Provide relief for victims of recent flooding in Pakistan

One of the WORST disasters in Pakistani History 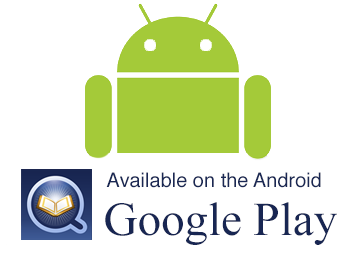 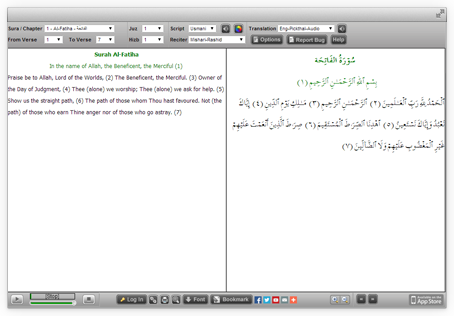 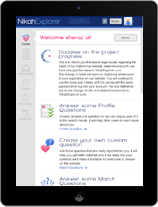 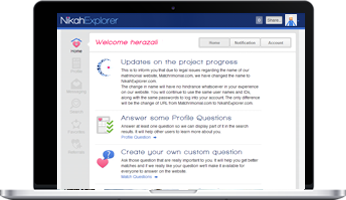 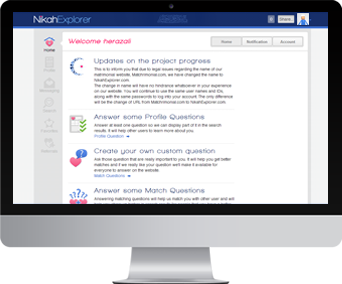 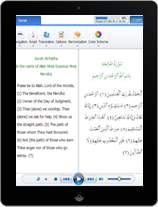 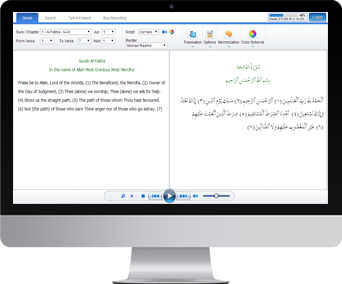 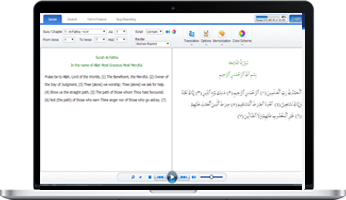 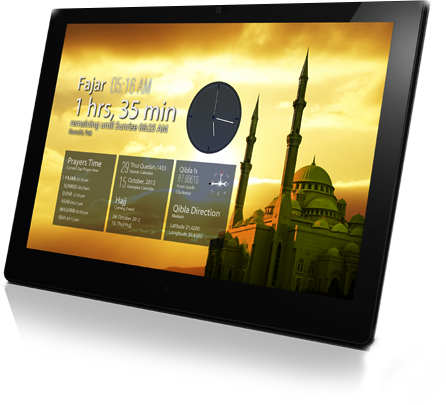 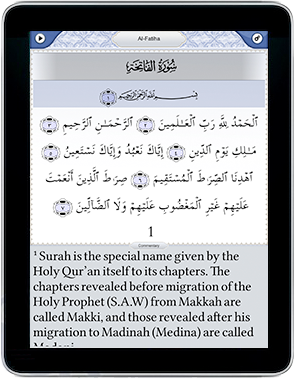 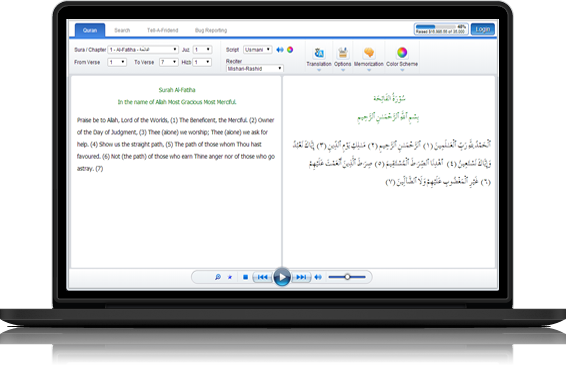 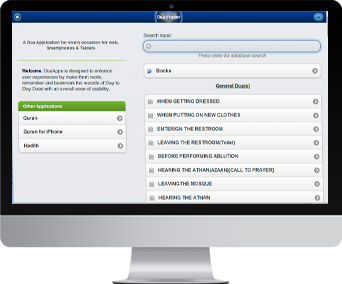 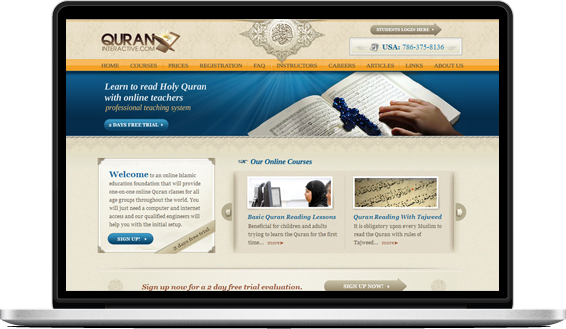 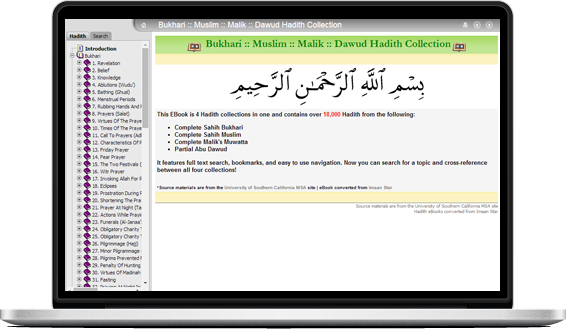 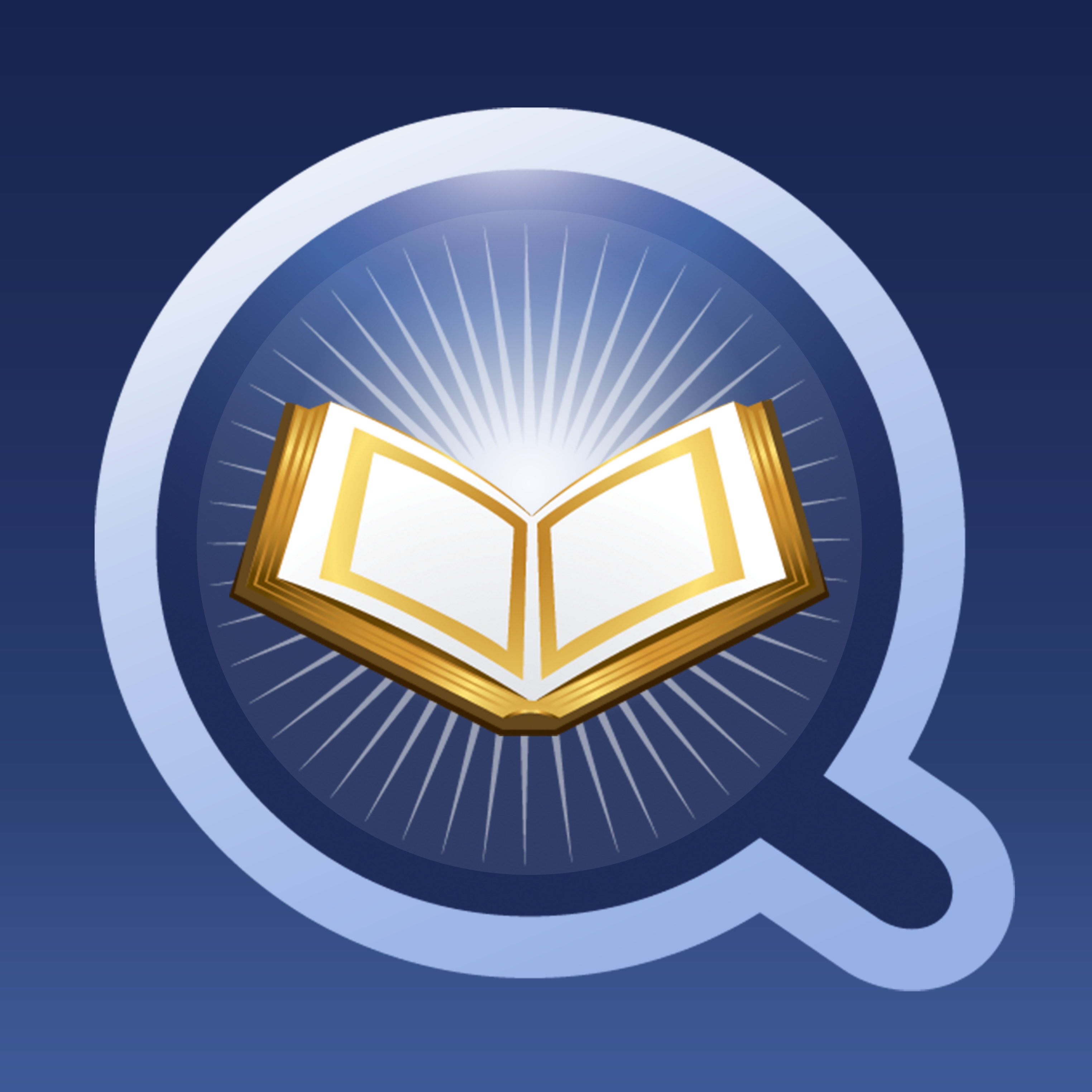