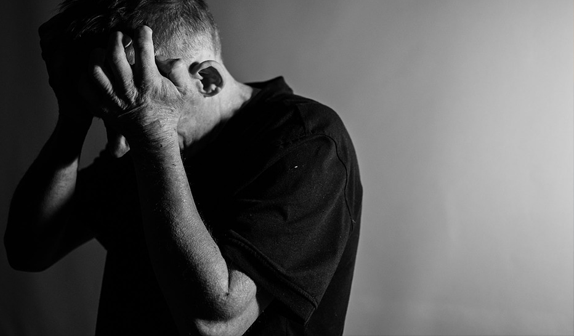 Anger is one of the worst things considered in Islam. Islam teaches love; to make bonds, to form relationships, to be positive, to not degrade someone, to not insult someone, to avoid each and every word that hurts the people and their self-esteem. Islam teaches the humanity better than any religion and this is why Islam discourages anger because anger destroys relationships and creates distances in people. It not only effects other people but it also effects the health of angry person as well.

Islam clearly forbids the anger because it comes with the worst scenarios that can effect anybody around the angry person. Anger is the sign of weakness and not the strength. Prophet Mohammad (P.B.U.H) once asked to his companions that do you know who the strong person is. His companions guessed and replied, “the one who can defeat someone in a wrestling contest”? Prophet Mohammad (P.B.U.H) said, “No! But the strong person is who has a control on his anger”. [Sahih Bukhari, Sahih Muslim]

The above hadith says that anger is not considered as something strong but the real strength lies in absorbing such negative emotions, so that it does not influence badly to people.

Satan does every possible effort to misguide the human on the wrong path. Similarly, making people angry is one of the Satan’s strategies. Prophet Mohammad (P.B.U.H) told the ways to keep ourselves out from this Satanic trait.

Suleiman ibn Sard said: “I was sitting with the Prophet Mohammad (P.B.U.H), and two men were slandering one another. One of them got red the faced due to anger, and the veins on his neck was appearing prominently. The Prophet (P.B.U.H) said that I will tell you a sentence which, you should say in anger and the anger will go away. He (P.B.U.H) said the sentence is “I seek refuge with Allah from the Satan," and anger will disappear. (Reported by al-Bukhaari, al-Fath, 6/337)

This means that it is something satanic that we should ask Allah to save us. Anger can be this much dangerous that it sometimes force the person to beat another person, to create hatred in relationships, took the people to divorce, and to create long term distances in relations. A person loses his self control in anger, it is like something alcoholic which takes your consciousness and you realize the things later on once anger has passed. You will probably be guilty for uttering the words or things you have done in that condition. Prophet Mohammad (P.B.U.H) said in this regard,

If a person cannot keep himself silent then the other worth applying tricks are also told by the messenger of Allah, that calm down a person in anger. He (P.B.U.H) says,

“If any of you becomes angry and he is standing, let him sit down, so his anger will go away; if it does not go away, let him lie down."

The hadith is narrated by Abu Dhar who says that how he has controlled his anger when he has been caught in the feelings of anger and he has tried this technique which Prophet Mohammad (P.B.U.H) has explained in the above hadith. (Saheeh al-Jaami’, no. 694).

Controlling the anger is one of greatest things considered in Islam, because it prevents a person to avoid other sins that could be led by anger. We can understand this sensitivity by the following hadith.

The way good command on the control of anger leads a person to so many good deeds, similarly to loss the control in anger could lead to the evil deeds.

A man reported, “I thought about what the Prophet (P.B.U.H) said, and I realized that anger combines all kinds of evil”. (Musnad Ahmad, 5/373)

We can sum up the importance of control in anger by this statement of Prophet Mohammad (P.B.U.H):

Do not become angry and Paradise will be yours (Sahih al-Jaami’, 7374. Ibn Hijr attributed it to al-Tabaraani, see al-Fath 4/465).