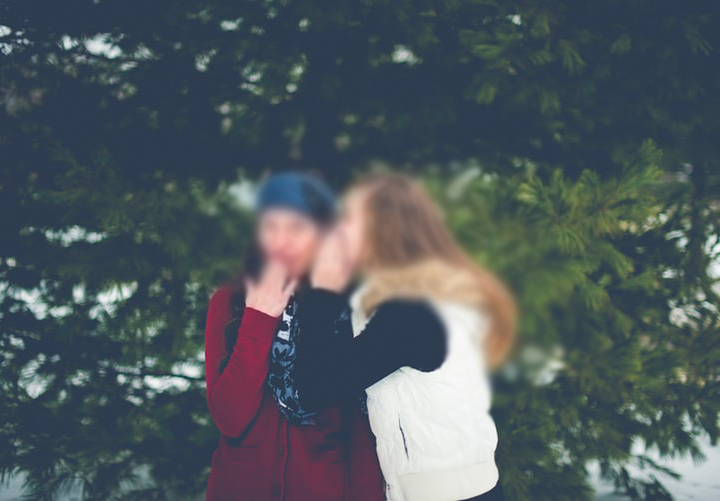 Backbiting Is The Major Sin In Islam

Backbiting is one of the major sins in Islam and Allah has strictly prohibited to backbite against any person whether Muslim or non-Muslim. In this regard Abu Huraira narrated that Allah’s messenger, Prophet Mohammad (P.B.U.H) said that:

Backbiting is what you talk about a person at his back (and not in front of him) in a manner which he would not like. Then the companions asked that what if we mention the things which are actually found in that person. Prophet Mohammad (P.B.U.H) replied that if those things are actually found in that person even then in fact you have backbitten him, and if those things are not present in the person then you have slandered. (Muslim)

The above Hadith is telling that in both of the situations, whether the things are present in another person’s personality or not, we as a Muslims are not allowed to talk about a person at his back. In the eyes of Allah backbiting is such a sin for which Allah has mentioned a severely painful punishment in the Quran for those who backbite.

“O you who have believed, avoid much [negative] assumption. Indeed, some assumption is sin. And do not spy or backbite each other. Would one of you like to eat the flesh of his brother when dead? You would detest it. And fear Allah; indeed, Allah is accepting of repentance and Merciful”. [49: 12]

Allah will punish those who backbite on the things they are not aware of and on the things they are aware of and they deliberately spoil the dignity of another person by speaking at his back. And the punishments are far more painful than we can think of. We will be punished in a way that, we need to eat the flesh of dead brother, if we continue the habit of backbiting.

Prophet Mohammad (P.B.U.H) also discussed the punishment of backbiting; he said that during the Night of Ascension (Mai’raj), he saw a group of people who were scratching their chests and faces with their copper nails. He said, that when he asked, ‘Who are these people, O Jibril?’ Jibril replied: ‘These are the people who ate flesh of others (by backbiting) and trampled people’s honor.’ (Riyad as-Salihin)

Messenger of Allah also guided to avoid making fun of others because it also comes under the category of backbiting,

Allah says in Quran in various places to hold the tongue, to not pass the rumors, to investigate the things before passing on, to be very much careful what information you are passing, to protect the dignity and respect of others, to not make fun of anyone in such a way that it will hurt another person’s self-esteem, and to avoid back biting and slandering. The following verses are further clarifying this statement,

“Why, when you heard it, did not the believing men and believing women think good of one another and say, "This is an obvious falsehood"? Why did they [who slandered] not produce for it four witnesses? And when they do not produce the witnesses, then it is they, in the sight of Allah, who are the liars. And if it had not been for the favor of Allah upon you and His mercy in this world and the Hereafter, you would have been touched for that [lie] in which you were involved by a great punishment. When you received it with your tongues and said with your mouths that of which you had no knowledge and thought it was insignificant while it was, in the sight of Allah, tremendous”. [24: 12-15]

“And do not pursue that of which you have no knowledge. Indeed, the hearing, the sight and the heart - about all those [ones] will be questioned”. [17:36]

These all of the Verses and Hadiths are guiding the Muslims towards the right path, and to the path of believers. Islam prohibits back biting, since Islam is the religion of peace, whereas sins like backbiting can tear down so many relationships and lead to destruction. Backbiting creates hatred, and can spoil someone’s respect; therefore Islam strictly discourages this deed.

However there are some exceptions which allow people to speak about others. The exceptions are, in order to be fair we can tell the scenarios in the court so that it would be easier for the judge to make a fair decision. One can also speak in order to advise a person by letting him know someone’s story, but in such case one needs to hide the names and should just tell the story. A person can also disclose someone who can cheat or steal, just to prevent others from any harmful consequences. Because the deeds depend on the intentions of a person and so we must be true to our intentions.