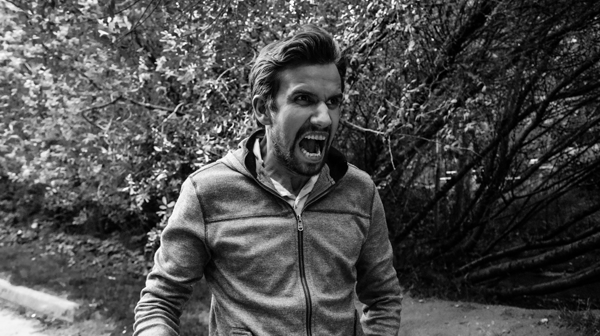 Domestic Violence Is Not Associated To Any Religion

According to the Merriam-Webster dictionary, domestic violence is "the inflicting of physical injury by one family or household member on another, also a repeated or habitual pattern of such behavior."

Domestic violence is one of the major issues in many parts of the different countries. According to Australian statistics, one in every six women experience physical or sexual violence from a current or former partner. Domestic violence is not associated to any particular religion rather it occurs in countries where people lack their moral and religious values. However, there is a great misconception among many countries across the globe that Islam is the religion who allows domestic violence. This misunderstanding is created in the people, by the wrong interpretation of Surah An-Nisa, verse 34:

“Men are in charge of women by [right of] what Allah has given one over the other and what they spend [for maintenance] from their wealth. So righteous women are devoutly obedient, guarding in [the husband's] absence what Allah would have them guard. But those [wives] from whom you fear arrogance - [first] advise them; [then if they persist], forsake them in bed; and [finally], strike them. But if they obey you [once more], seek no means against them. Indeed, Allah is ever exalted and grand”.

Several individuals have recently commented about Verse 4:34 without a proper substantiated understanding of its implied meanings. The above verse is specifically addressing the legal issue of nushuz (admonish or scold the wife of her behavior). There is no accurate translation of this verse which interprets the real meanings. There are three particular words – qawwamuna, nushuzahunna , and wadribuhunna – that appear in this verse and are often mistranslated, mainly due to a lack of equivalent or accurate substitute words in English. No classical and contemporary Muslim scholar has ever argued that wadribuhunna actually means “beat” your wives, despite how English translations render the meaning.

There are a lot of verses and Hadiths which show the kind of behavior a Muslim woman deserves and the treatment Allah has suggested dealing with the Muslim woman. Islam is the most kind and easy religion to live.

One of the beautiful verses in which Allah has shown the kind of behavior Islam suggested is of Surah Al-Baqarah, verse 231:

“And when you divorce women and they have [nearly] fulfilled their term, either retain them according to acceptable terms or release them according to acceptable terms, and do not keep them, intending harm, to transgress [against them]. And whoever does that has certainly wronged himself. And do not take the verses of Allah in jest. And remember the favor of Allah upon you and what has been revealed to you of the Book and wisdom by which He instructs you. And fear Allah and know that Allah is Knowing of all things”.

One cannot perfect their Worship to God, unless they perfect their relationship with others. Hence, it is the wrong interpretation of Islamic teachings that Islam allows to beat your wife. Islam never encourages any kind of violence. Islam is the religion of peace and tranquility.

There is no religion than Islam that rewards you on just passing your smile to the other people. If religion Islam gives you rewards on spreading happiness and love then how is it possible that Islam allows any kind of violence.