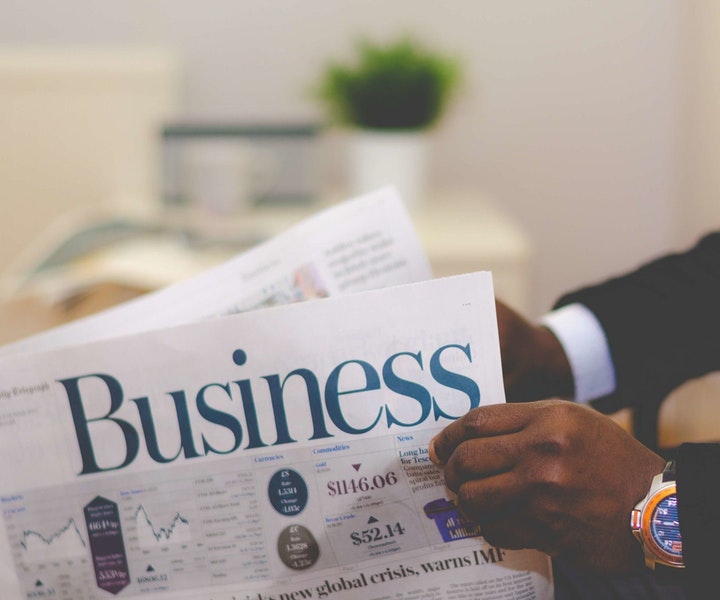 Ethics and Fairness in Business according to Islam

What Islam says about Honesty?

Islam orders him not to cheat or betray other people. A Muslim is ordered by Allah to be truthful in his words and deeds, privately and publicly alike. Honesty in words implies telling the truth in all situations and under all circumstances.

The Ethical System in Islam

The Shari'ah ethical system is discussed in the context of Shariah, the Islamic social/legal system. As per Islam, what is morally beneficial for the individual or society is morally good, whereas what is morally wrong is morally awful. The Islamic ethical system is perpetually divine and serves as the cornerstone of an Islamic civilization. In their family matters, dealings with relatives, neighbours, and friends, commercial transactions, social affairs, including private and public life, adherents of Islamic ethics are obligated to jealously guard their behaviour, words, thoughts, and aspirations and adhere to particular rules and moral regulations.

What are the Business values and norms in Islam?

Islam, more than any other faith, places a greater emphasis on honesty in business interactions. It is because Islam is a religion which regulates and directs life in all its departments. It is not to be viewed as a religion for modern man. It is a practical rule that controls life in all of its realms, not just a set of dogmas or a set of ceremonies and rituals. Its laws are as effective in our trade and politics as they are in our daily lives and social interactions. As harshly as it condemns social excesses and individual dishonesty, Islam condemns governmental deception and economic exploitation.

Indeed, a true Islamic society is based upon honesty, justice and fraternity, and is absolutely intolerant of dishonesty in all its various forms. That is the reason why perfect honesty in business and truthfulness in trade are much emphasised by the Holy Prophet (may peace be upon him). It will not be an exaggeration to say that absolute honesty in business and commerce is really an Islamic concept.

The prophet Muhammad (PBUH) cursed the one who employed a laborer and got the full work done by him but does not pay him his wages.

Prophet Mohammad (P.B.U.H) has said in this regard:

"Pay the laborer his wages even before his sweat dries."

What Quran says regarding creating a Justice while doing Business?

Quran has explained beautifully that how much Islamic religion has paid an emphasis on justice, fairness, and honesty, especially when it comes to Business. Allah says in Quran in the following verse:

“And O my people, perfect the measure and the balance with justice and do not make the people short of their things, and do not go about the earth spreading disorder” [11:85].

Islam, which condemns every kind of injustice and exploitation in human relations, wants its followers to conduct business in a sublime spirit of justice tempered with human kindness. The conduct of the seller in a transaction should be characterized not only by Insaf (justice), but also by Ihsan (magnanimity). "God will forgive the sins of a Muslim who absolves a fellow-Muslim from a sale-contract not liked by the latter," says the Holy Prophet (may peace be upon him).