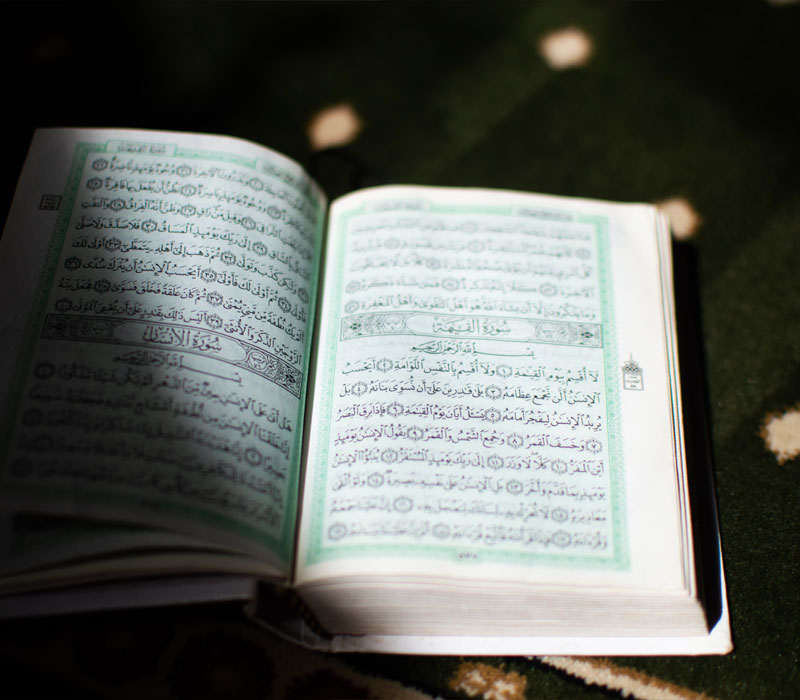 History and Meaning of Islam

“Islam” is Arabic word which means “submission”, in terms of surrendering towards the will of God. It is the monotheistic belief, and the earth’s second largest religion. Places with the highest number of Muslims include Pakistan, Indonesia, Bangladesh, Egypt, Nigeria, Iran, and Turkey.

The religion Islam is originated from the small area of Mecca situated in Saudi Arabia. Last Prophet Mohammad (PBUH) started getting revelation in 609 CE, when he mediated in a cave of Mount Hira. Muslims claim those revelations are the commands and guidance of God, delivered by angel Gabriel and they all collectively compose Quran, the divine book of Islam. He began preaching in public after more than two years of revelation.

In Mecca Mohammad (PBUH)’s uncle Ibn Abi Talib was his principal guardian. After his death in 619 AD the persecution on Mohammad’s believers by the Quraysh worsened. Then in 622 AD the early Islamic community took a decision which would become a transforming event in the history of Muslims, the Hijra(movement), travelling to Yathrib, which today is Saudi Arab’s region Medina. Medina is situated some 220 miles to the north of Mecca.

Allah says for emigrants in Qur’an that if someone leaves his place just for the sake of God then in return of that great sacrifice he will definitely get the highest honor and praise from Allah.

“The emigrants are given the highest honor and praise for having made a great sacrifice in the cause of God. He says, “And those who emigrated for [the cause of] God after they had been wronged - We will surely settle them in this world in a good place; but the reward of the Hereafter is greater, if only they could know.”

The revelations sent to Mohammed (PBUH) are basically the message of the oneness of God, who is the Creator of entire world, the most merciful. Prophet (PBUH) also declared that the preaching of previous prophets such as Moses (Musa), Isa (Jesus), Abraham is all true and the basic message of all is same.

It is clearly mentioned in Qur’an that the only Lord of heavens and earth is no one other than Allah. The first and important faith as being a Muslim is belief on the oneness of God.

“And if thou were to ask them: Who created the heavens and the earth, and constrained the sun and the moon (to their appointed work)? They would say: Allah”

Important Holy Places for the Worship of Allah

Mosque is the place of worship for the Muslims. The Kaaba in Mecca, the Al Aqsa Mosque, the mosque of the Mohammed (PBUH), are some significant Holy places.

The term Mosque is used in Qur’an as a single word twelve times, once as Masjid Al-Aqsa and Masjid Al Haram is used at fifteen different occasions mentioned in that Holy book.

“And who are more unjust than those who prevent the name of Allah from being mentioned in His mosques and strive toward their destruction. It is not for them to enter them except in fear. For them in this world is disgrace, and they will have in the Hereafter a great punishment.”

Allah says in Qur’an that although particular time and place is mentioned for the worship of God but you can also do worship at every place and time whenever you want to talk and beg forgiveness to Allah.

It is stated in Qur’an that:

“Say, [O Muhammad], “My Lord has ordered justice and that you maintain yourselves [in worship of Him] at every place [or time] of prostration, and invoke Him, sincere to Him in religion.” Just as He originated you, you will return [to life].”

It is often known as “Hijra calendar” use for the religious worship of God. It is started in 622 AD, in the honor of last prophet's voyage from Mecca to Medina. Islamic Calendar also shows the correct days of Islamic ceremonies and holidays, such as the time period of Ramadan in each year.

Muslims obey five fundamental principles which are essential for the religion Islam. They are belief in the oneness of God, perform Namaz five times in a day, give zakat to needy people, fasting in Ramadan, and perform Hajj once in a lifetime.

"Surely, those who recite the book of God, observe the Contact Prayers and are charitable both discreetly and openly can hope for an investment that never loses. He will recompense them generously and will multiply His blessings upon them. He is Forgiving, Appreciative."