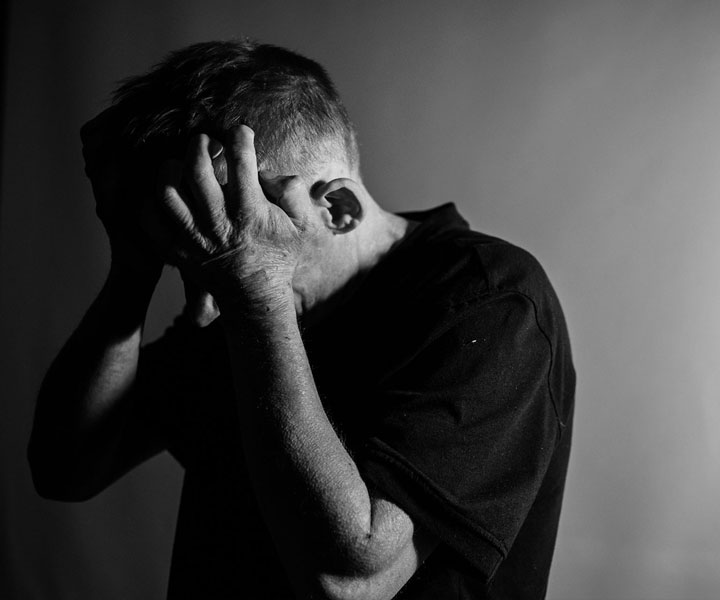 How to control an Anger

How to fight with your anger?

People who are short tempered often suffer a lot and end up losing the loved ones like their family members and friends. They don’t think while arguing and often hurt others. Some people bear their attitudes but some become their deadly enemies.

Allah has kept these instincts i.e. positive and negative in our nature and of course there is solution to it. These instincts are found in animals too but as humans are titled “ashraf ul makhlooqat” which means they can adapt to their surroundings whereas animals can’t. This difference of free will distinguishes us from other species and allows controlling ourselves.

When we are angry, we are weaker and we are at greater risk of being attacked from devil i.e. satan and act like them. We can seek refuge to our beloved Prophet PBUH teachings which would help in controlling our mental state. As Prophet PBUH taught, try to be silent instead of replying or fighting.

The Messenger of Allaah (P.B.U.H) said:

How to control anger

One tip is to change your position and do Wudu because changing position will help you in switching your mental state. We are required to always keep in mind that things can’t be undone, thus being angry doesn’t mean hurting others but to control and maintain peace.

Some more ways to control anger

1. In Allah you should seek refuge

That is the best way of managing your rage. Anytime you feel hurt and angry, sit down in Shaytaan and take refuge in Allah. Say “A'oodhu billahi minash shaytaannir rajeem”, in Arabic. Get a glass of water, then relax; don't get nervous or anxious.

At another place the Prophet (P.B.U.H) said:

2. Keep silent when someone says bad to you

If you're told something derogatory by others, do not retaliate or say that means back. Be the stronger person that even if you have an argument, know that nothing comes from small disputes and stay quiet. Individuals sometimes lose self-control whenever they are angry, and can utter words that they probably regret afterwards.

3. You should relax yourself when you are angry

If you get angry step away from the rage source and sit quietly. If you're still feeling anxious, lie down. Start thinking about optimistic thoughts, rather than focusing on feelings that make you mad. Deep breathing and through your mouth, and try to keep your mind calm. Do not do anything that you regret, for example hitting someone.

The Messenger of Allah (P.B.U.H) said: "If any of you becomes angry and he is standing, let him sit down, so his anger will go away; if it does not go away, let him lie down." [Sahih Hadith]

4. You should question yourself that what makes you angry

You may find it really annoying or disrespectful at school or in the workplace; rather than feeling outraged, kindly talk with them. There's nothing positive about yelling one to another.

Great reward has been described in the Prophet’s words:

"Whoever controls his anger at the time when he has the means to act upon it, Allah will call him before all of mankind on the Day of Resurrection, and will let him choose of the Hur al-’Iyn whoever he wants." [Reported by Abu Dawud, 4777, and others. It is classified as hasan (sound) in Saheeh al-Jaami, 6518]

Controlling anger is the strongest trait in person

"The strongest man is the one who, when he gets angry and his face reddens and his hackles rise, is able to defeat his anger." [Reported by Imaam Ahmad, 5/367, and classified as hasan in Saheeh al-Jaami’, 3859]

Anas has reported that the Prophet (P.B.U.H) passed by some people who were wrestling. He asked, "What is this?"

They said: "So-and-so is the strongest, he can beat anybody." The Prophet (P.B.U.H) said, "Shall I not tell you who is even stronger than him? The man, who, when he is mistreated by another, controls his anger, has defeated his own shaytaan and the shaytaan of the one who made him angry." [Reported by al-Bazzaar, and Ibn Hijr said its isnaad is saheeh. Al-Fath, 10/519]