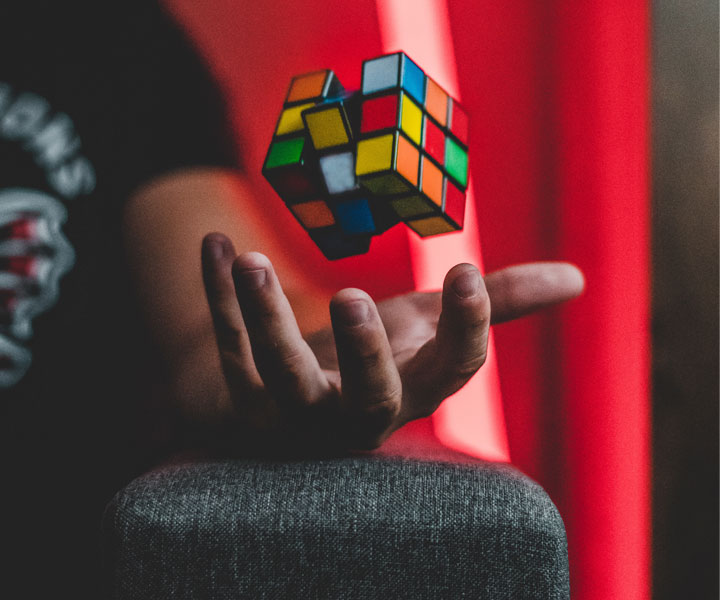 Islam is the complete, undiminished, flawless religion and has followed by millions of people throughout the world. Some people are by birth Muslims because they born in Muslim families while others who belong to non-Muslim families sometimes get inspired by Islam and become Muslim later in life. There are several reasons behind non-Muslim’s inspiration to religion Islam but there is only one reason which causes hindrance in the acceptance of Islam and that is misconception or misinterpretation of Islam. Misunderstanding related to Islam are mostly faced by those people who born in non-Muslim families because since their parents are following the non-Muslim religion then children also do the same. Allah has created human beings superior than other organisms and the reason of their superiority is that they are brainy creatures Allah has blessed us with an intelligence; we are able to think, understand and take decision by our own. So it does not matter whether we belong to Islamic background or not because Allah blessed us with brain as well as guidance.

Allah makes mankind superior than even angels. Angels just transfer Allah’s messages on earth and follow Allah’s commands without interference. Angles are unable to think or differentiate between right or wrong, they just follow what Allah has ordered. Allah creates angles without any difference of color, wealth, religion, strength because then there is no purpose left behind of differentiation if they lack intelligence. Allah has blessed human beings with the ability to perceive than He scrutinize mankind that how they think, respond, and take decisions that is why Allah not born every man as a Muslim. Not even angles but all living things except human beings are not capable to do anything or determine a right path by their own. Intelligence is only gifted to mankind by Allah. Allah defines human beings as best in all His creatures and He says:

“And surely we have honoured the children of Adam, and carried them on the land and at the sea, and provided them with good things, and we have made them to excel by an appropriate excellence over many of those we created.” [17:70]

It is the reality of our society that not only non-Muslims but even Muslims have not complete knowledge about Islam. Majority of people learn what their parents and society teach them without thinking whether it is right or wrong they just adopt it and consider those learning as the commands of Allah. Those who accurately interpret Quran know exactly what Islam is and able to correct the wrong concepts of others related to Islam.

Allah does not like those who cannot understand He says in one of His verses:

“For the worst of beasts in the sight of Allah are the deaf and the dumb, those who understand not.” [Surah Al-Anfal, 22]

The main focus of Islam is to gain knowledge. Complete knowledge not only about Islam but all religions by this you can easily find the difference between religions and capable to choose the precise religion or having clear concept about not all but at least the religion from which you belong. Thus, by this you can make it sure that your selected path of life is correct and you are not wasting your life in wrong direction.