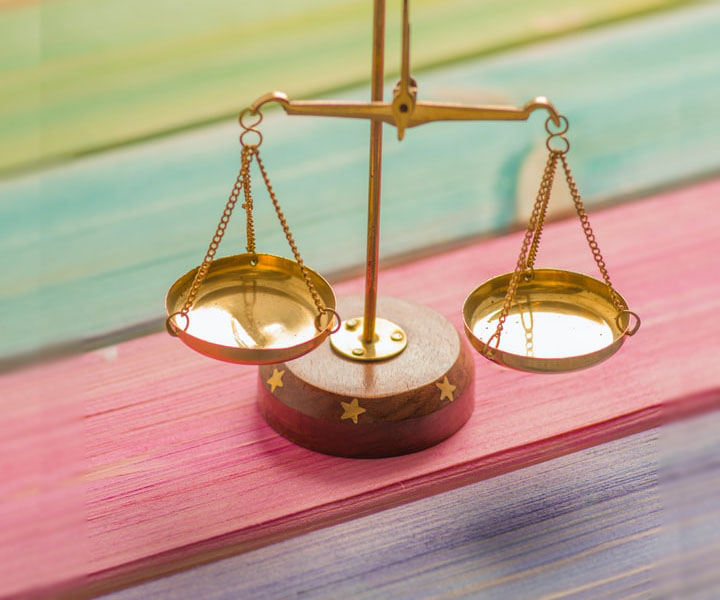 What are Islamic Laws called?

It is centered on the beliefs of Islam's sacred scriptures, primarily the Quran and Hadith, and therefore is developed from Islamic religious principles. The word sharah in Arabic pertains to God's unchangeable divine rule, as opposed to fiqh, which relates to human intellectual interpretations.

Allah has mentioned in Quran in following verses:

Say, "Obey Allah and obey the Messenger; but if you turn away - then upon him is only that [duty] with which he has been charged, and upon you is that with which you have been charged. And if you obey him, you will be [rightly] guided. And there is not upon the Messenger except the [responsibility for] clear notification" [24:54].

“There has certainly been for you in the Messenger of Allah an excellent pattern1 for anyone whose hope is in Allah and the Last Day and [who] remembers Allah often” [33:21].

The Holy Quran is a rich treasure of knowledge that deals not only with faith and beliefs, or with lessons that we can learn from past nations; but also with laws and legislations that cover every aspect of human life.

Such laws aim redefines and refine the manners of individuals, implement justice among the members of society, and improve the dealing that take place among them.

What does the Quran say about forming the character of Muslim?

The Holy Quran consist of 6666 verses that deal with act of worship, beliefs, dealing among individuals, relations among nations, the rule of sound governance in a Muslim country, the principle of justice within a society, the right of individuals within a society-in short. Everything that has to do with forming the character of a Muslim, as well as everything that pertains to forming an upright and Muslim society is mentioned in the Holy Quran.

The Holy Quran consists of just legislation that deals with all aspects of life.

As Allah says in Holy Quran in the following verse:

“And we have explained everything (in detail) with full explanation” [17:12].

The Holy Quran comprehensively serves the needs of mankind. For every occurrence—in all places and all times—there is a Quranic ruling that applies to it. Quranic laws do not have any weak points; it is in harmony with the inherent nature of man; it is completely just; it comprehensively deals with all fears of life; and it can just as appropriately be applied today as it was applied more than 14 centuries ago.

How the man-made laws are different from Quranic laws?

Man-made laws, on the other hand, are dry and in many ways, consist of an arbitrary list of do’s and don’ts. Man-made laws deal with the surface of problems, while ignoring their underlying reasons and causes; and while ignoring the spiritual needs of a man. Such worldly laws focus wholly on worldly benefits and harms.

In short, man-made laws deal with the problem of any given community in an ineffective and short-sighted manner.

These man-made laws are relative whereas Allah’s laws comprehensively take man's overall condition into consideration. Allah’s laws make a perfect balance between achieving benefits for this world and for hereafter. No one knows more about the benefits of human beings than their creator, Allah; it is therefore only necessary that we should follow his laws, which are meant for our benefit.

The Quran is the primary source of Sharia law in Islam. It encompasses the norms by which the Muslim world is ruled (or should be controlled) and serves as the foundation for relationships among man and God, as well as between Muslims and non-Muslims, and between man and creation.