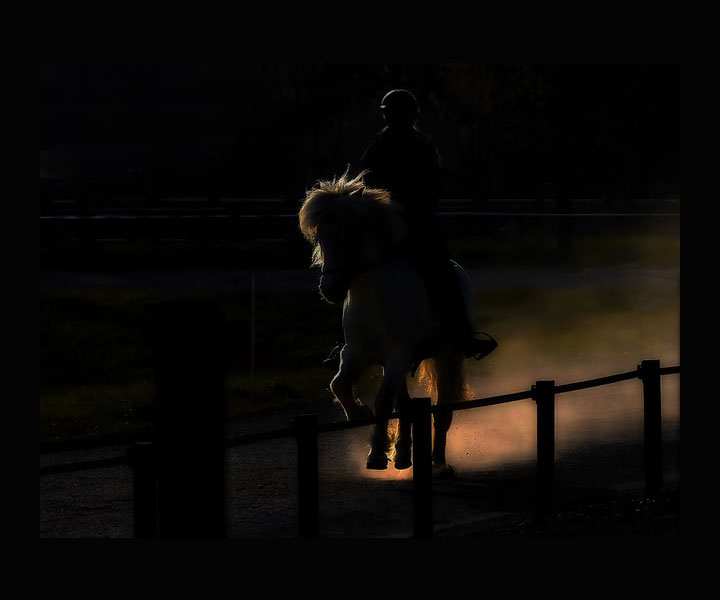 Importance of Jihad in Islam

What does Jihad literally mean?

The word Jihad is derived from the root word “Jahadah” which means “to struggle”. In Islamic Sharia’h it means to struggle in the way of God. Therefore, any struggle for a noble cause is considered as jihad.

Scholars have divided Jihad into many types. Among these types, Jihad bil Nafs means Jihad against a believer’s own basal self so that all evil thoughts and temptations are eradicated and the believer lives a righteous life.

This Jihad is keep in the whole life as all humans are born with vulnerability. As well as the sole mission of satan is to misguide humans. Quran also states in this regard in Surah Yusuf:

How to take Refuge against Satan?

Quran and hadiths repeatedly warn believers about satan and teach people to seek refuge from one and only God “Allah” against satan.

How to fight against Satan?

Quran and Sunnah not only mention the role of satan but Quran, hadith and Sunnah also prescribe means to fight satan and seek protection against attacks of evil powers. Quran for example, guarantees that regular prayer is an effective antidote against evil. Allah states in Surah al-Ankabut that:

The Prophet Mohammad (P.B.U.H) similarly commanded his followers to fast regularly in the month of Ramadan and he also encouraged fast in regular days also, as fasting keeps people away from all sins.

Muslims are required to conduct this type of Jihad too. This type of Jihad involves speaking the truth and spreading the message of Truth (Islam) in a peaceful and convincing the right way (the way of goodness). This type of jihad in a conclusion is, to use the power of tongue in correct ways.

The Quran urges the believers to speak against what is wrong and advises others to do the right things:

“Let there arise a hand among you inviting to all that is good, enjoining what is right and forbidding what is wrong” [3:104].

This mission however, may only be permissible to those who have sufficient knowledge about Islam as well as the contemporary world affairs. They should enjoy the repute of a pious scholar and should be good-tempered.

It refers to an active struggle against any tyranny, indecency and injustice in the society. It is a kind of physical jihad but does not involve weapons use or killing. For example the Prophet Mohammad (P.B.U.H) said:

“Every joint of a person must perform a charity each day that the sun rises: to judge justly between two people is a charity. To help a man with his mount, lifting him onto it or hoisting up his belongings onto it, is a charity. And the good word is a charity. And every step that you take towards the prayer is a charity, and removing a harmful object from the road is a charity” [Al-Bukhari] [Muslim].

This shows how the use of hand may be used for any noble action. Another hadith says:

“Whosoever of you sees an evil, let him change it with his hand” [muslim].

It is a type of Struggle that is aimed at saving a Muslim state against a visible enemy.

There are strict preconditions for it that include a visible threat to a Muslim state, availability of that many resources with which at least a defensive war can be fought, permission by the head of the state, observing the code of conduct of war of Islam.

The prophet therefore, had received divine permission for this Jihad in the early years of his life in Madinah in these words:

“To those against whom war is made, permission is given (to fight), because they are wronged;- and verily, Allah is most powerful for their aid” [22:39 al-Hajj].

Therefore, all of the above verses and hadith state that Jihad is indeed a kind of worship because this is something which we do against evil and in the love of Allah. We all should need to be competent in each kind of jihad.