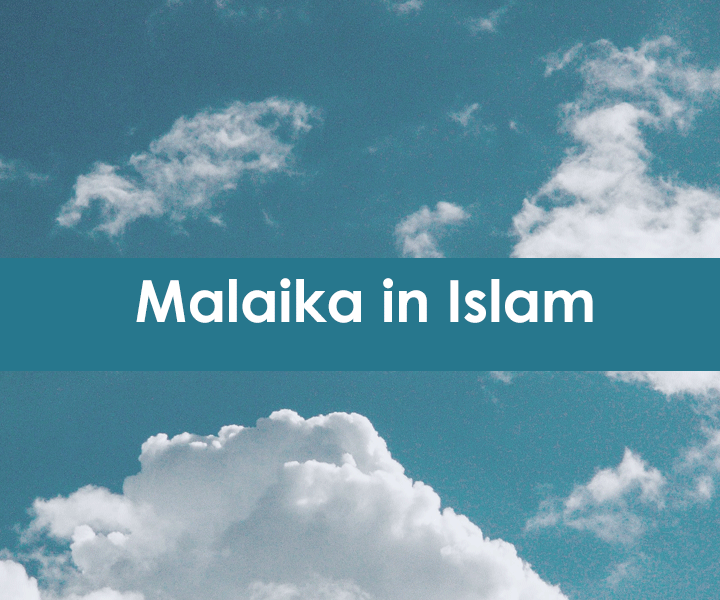 Malaika or angels are the creatures of Allah who are also discussed by Allah in the Holy Quran. In Arabic Language this name is written like Malaika is ' ملائكة'. Meaning: 'angels from the plural of Arabic (malaik)'. Angels are another kind of creature created by God, known to mankind, commonly dwelling in the heavenly spheres. Although the Quran does not mention the time when angels were created, they are generally considered as the first creation of God.

Angels (malaika, actually meaning ‘angels) function as serving the Allah. Angels are continuously worshipping Allah and serving their duties obediently. Following are some of the duties of angels:

They act as messengers to the prophets.

Most important angels and their duties

This angel is the bringer of good news. He is mentioned in both the Qur’an and the Hadith. The Angel Jibril revealed Allah’s words in the form of the Qur’an to Muhammad on the Night of Power. Because of this, he is also known as the Angel of Revelation, as he played a vital role in communicating Islam to humanity.

Allah has mentioned the name of Jibril in Quran in the following verse of Surah Al-Baqarah:

Say, "Whoever is an enemy to Gabriel - it is [none but] he who has brought it [i.e., the Qur’ān] down upon your heart, [O Muḥammad], by permission of Allah, confirming that which was before it and as guidance and good tidings for the believers." [2:97]

He is known as the giver of rain, which waters the land and helps to provide food for people. He is believed to guard places of worship and reward people’s good deeds. As the Angel of Mercy, he asks Allah to forgive people’s sins. It is believed that both the Angel Jibril and the Angel Mika’il will be present on the Day of Judgement.

The Angel of Death, who takes the souls from bodies when people die.

He is the angel who will be present on the day of resurrection. It is believed that the Angel Israfil will blow a trumpet to announce the Day of Judgement.

Other Angels and their Duties

Kiraman katibeen (nobel recorders) are the angels who record the deeds of women and men upto their death wheather good or bad as the holy Quran says:

“Indeed over you are appointed angels to protect you, kind and honourable, writing all your deeds”. [82:11-12].

The other angles are appointed in the grave known as Munkar and Nakir who ask the questions from the dead about his lord, holy prophet and religion. Thus these angels are responsible for questioning the soul of a person who dies.

Importance of belief in angles

Belief in angles fills the believer with assurance that there are some hidden creatures of Allah who are recording and watching everything we do. This makes a person cautious about their sayings and actions. Muslims also believe that the angles of mercy pray for their forgiveness when they perform good deeds.

Moreover, the polytheists of Makah believed angles as the daughter of Allah but the Quran negates this idea as it says: