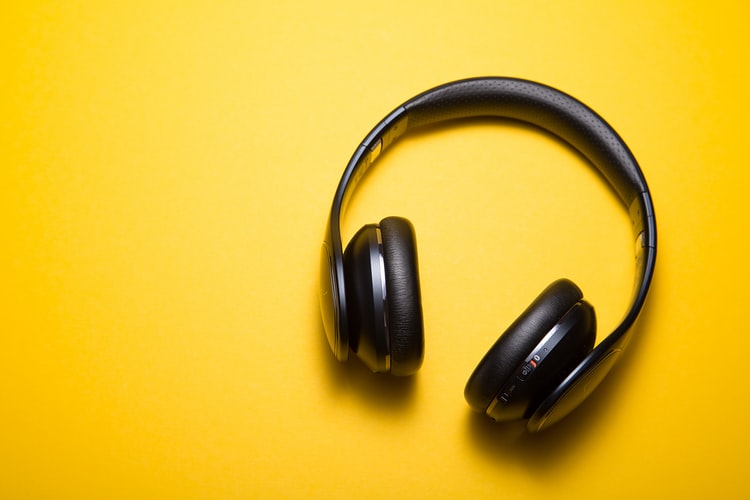 Music in the Light of Islam

Music affects our lives enormously as it is said by Victor Hugo, “Music expresses that which cannot be said and on which it is impossible to be silent.” In the midst of jamming to your favourite song a thought often crosses that I being a Muslim is listening to a song which is prohibited in Islam strictly yet I am unable to stop myself every time. Then there might be a bunch of questions stirring right up in your head about music. Why do people like music? Why do different types of people like different music? How is our brain stimulated by music? Often these questions are remained unanswered yet bothering us like an alarm on snooze every time we hear music.

Being a Muslim have you ever tried searching on this topic as to why it is prohibited in Islam?

There is an interpretive answer to the question. The first documented wisdom attack on music dates back to the mid-10th century and seems to be in reaction to unlawful musical conduct rather than music.

The Holy Prophet (P.B.U.H) also said: "The Almighty Allah has sent me as a mercy to the worlds and to guide the people. He ordered me to eradicate the playing of flute, other instruments of music, all games of vice, idol (worship) and all practices of the days of ignorance." [Mustadrakul Wasa'il, Chapter 79]

Here is the evidence of prohibition in the Quran and Sunnah:

“And of mankind is he who purchases idle talks (i.e. music, singing) to mislead (men) from the path of Allah…” [Luqman 31:6]

Al-Sa’di (May Allah Have Mercy on Him) while explaining the Ayah said: this includes all manner of haram speech, all idle talk and falsehood, and all nonsense that encourages kufr and disobedience; the words of those who say things to refute the truth and argue in support of falsehood to defeat the truth; and backbiting, slander, lies, insults and curses; the singing and musical instruments of the Shaytan; and musical instruments which are of no spiritual or worldly benefit. [Tafseer al-Saadi, 6/150]

“(Allah said to Iblees) And befool them gradually those whom you can among them with your voice (i.e. songs, music, and any other call for Allah’s disobedience)…” [al-Israa’ 17:64]

Music Leads to Shamelessness and Hypocrisy:

Music has a huge impact on our emotions and it promotes shamelessness and hypocrisy among its listeners.

“Among my Ummah, there will certainly be people who permit zinaa, silk, alcohol and musical instruments…” [Narrated by al-Bukhaari ta’leeqan, no. 5590; narrated as mawsool by al-Tabaraani and al-Bayhaqi. See al-Silsilah al-Saheehah by al-Albaani, 91].

Musicians will have a Blackened Face:

All these people will appear blind, deaf and stupid in the ground of "Mahshar" (on the day of counting).

The Holy Prophet of Islam has stated: “A person who possesses a ‘sitar’ will be raised on the Day of Judgement with blackface. His hands will be holding a ‘sitar’ of fire. Seventy thousand angels with maces of fire will hit him on the face and the head. The singer will arise from his grave – blind, deaf and dumb. The adulterer will be similarly raised. The player of the flute will also be made to rise in this way, as will be the drum player.” [Mustadrak al-Wasa’il].

Drums are not allowed during wars:

Some of them exempt drums in times of war, and as a result, modern scholars have said that military music is permitted. However, this is unfounded for several different reasons, the first being that there is no ample evidence for such exception, excluding the contradictory opinion and thinking that it is good or wrong. The second reason is that Muslims should turn their hearts to their Lord during the war.

“They ask you (O Muhammad) about the spoils of war. Say: ‘The spoils are for Allah and the Messenger.’ So fear Allah and adjust all matters of difference among you…” [al-Anfal 8:1].

Nevertheless, the use of music is the reverse of the concept taqwa and would keep them from remembering Allah. Thirdly, music is one of the customs of the kuffaar and it is not permissible to imitate it, particularly concerning something that Allah usually prohibited for us, such as the music.

“No people go astray after having been guided except they developed arguments amongst themselves.” [Saheeh]

The only exception is the Daff-without any rings – if used by women on Eids and weddings (that's a hand drum that looks like a tambourine but has no rattles). Shaykh al-Islam (may Allaah have mercy on him) said: the Prophet (P.B.U.H) granted permission for certain forms of musical instruments at marriages and so on, and gave women the right to play the Daff on weddings and other pleasant occasions. But the men should not play or clap with their hands at that time.

It was narrated that he (P.B.U.H) said: “Clapping is for women and tasbeeh (saying Subhaan Allaah) is for men.” [Al-Saheeh]

If we can do so, we must take upon the advice in the best way, then step by step take it and stop ourselves from listening to music. We must not deceive ourselves from a man's glory nowadays days, where people instead of devoting themselves to Islam act foreign towards it. Whoever says singing and musical instruments are permitted only supports people's wishes today. We must strive to learn Islam from the Book of Allah (S.W.T) and the Sunnah of your Prophet (P.B.U.H).