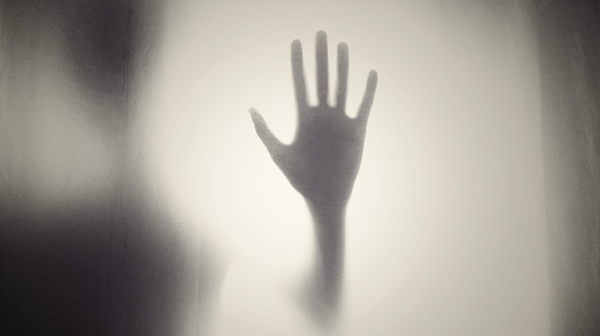 Reality of Jinn according to the Quran and Hadith

The literal meaning of jinn is to hide and conceal. The word jinn came from the word janna which means to hide in Arabic.

Jinn and angels are the supernatural creatures of Almighty Allah. Unlike humans, jinn are the invisible beings, and humans have no such powers to see them, they are invisible to naked human eye. In the Quran, Allah says about the existence of jinn in various instances. The making and existence of jinn is mentioned in the Quran in the following verses, like in Surah Al Hijr verse 27 , Allah says:

“And the jinn We created before from scorching fire”.

It is also mentioned in Surah Rahman, verse 15 :

“And He created the jinn from a smokeless flame of fire”.

Holy Prophet (P.B.U.H) also said the same thing mentioned in the above verses that,

> “The Angels were created from light and the Jinn from smokeless fire.” (Sahih Muslim)

Jinn are also asked to worship Allah as Humans do. Their purpose of life is not very different from the humans as they are ordered by Allah to do the same good deeds as humans do and they are supposed to obey and worship one and only God “Allah”. Like in humans there are two broader categories, Muslims and Non-Muslims, similarly in jinn there are the same two main divisions (the Muslims and Non-Muslims).

“And I did not create the jinn and mankind except to worship Me”.

The above verse shows the same core purpose of life for both the humans and the jinn.

Say, [O Muhammad], "It has been revealed to me that a group of the jinn listened and said, 'Indeed, we have heard an amazing Qur'an. It guides to the right course, and we have believed in it. And we will never associate with our Lord anyone. [72:1-2]

The lives of jinn are very similar to the humans, they eat, they drink, they marry, they have their children, and even they are instructed and guided the same way as humans. We can clearly understand this statement by the following verse of Surah Al-An’am ,

"O company of jinn and mankind, did there not come to you messengers from among you, relating to you My verses and warning you of the meeting of this Day of yours?" They will say, "We bear witness against ourselves"; and the worldly life had deluded them, and they will bear witness against themselves that they were disbelievers. [6:130]

The jinn live in the parallel world to the humans and since they live in the different dimension the flow of time there is different too. Hence, the life span of jinn is far longer than the humans, they are said to live in around 1000 to 1500 years.

There are believers and unbelievers both, in regard to this creature “jinn”. The unbelievers are called “Satan”. Iblis was the jin who turned into unbeliever when he was asked by Allah to prostrate in front of Hazrat Adam (A.S) but he refused and he was cast out of heaven. Now, we call Iblis a Satan because he is an unbeliever. Jinn have the powers to see us but we (humans) cannot see them. The believers among the jinn try to take us on the wrong path and they try to take us away from the remembrance of Allah. Allah has already made us aware of this in the Surah Al-Araf, verse 27:

“O children of Adam, let not Satan tempt you as he removed your parents from Paradise, stripping them of their clothing to show them their private parts. Indeed, he sees you, he and his tribe, from where you do not see them. Indeed, We have made the devils allies to those who do not believe”.

The above verse clearly states that jinn have the power to see humans and to take possessions on the humans. The only way to keep ourselves safe from the evil beings is to pray five times, to walk on the path which Allah and His messenger (P.B.U.H) has shown us, and to follow the teaching of Quran, Sunnah, and Hadith.