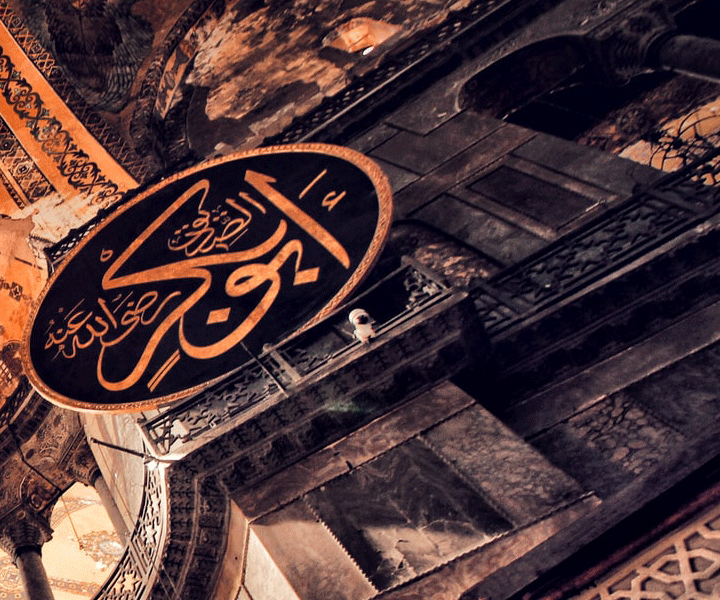 Why Abu Baker (R.A) is known as the savior of Islam?

Hazrat Abu-Bakr (R.A) took the office of caliphate at the most crucial and critical moment in Islamic history. He gave Islam a new life after the death of the Holy Prophet (P.B.U.H). Islam, in its infant stage was when Hazrat Abu-Bakr (R.A) was entrusted with the responsibility of Caliphate. He was threatened by rebellion, rise or fall prophets and apostasy movement. He crushed all the infidel powers because of his unshakable faith. No amount of difficulty could make him negligent of the Sunnah of the Holy Prophet (P.B.U.H). He brought unity among the Muslims and crushed all the rebellions. In view of his great service for the cause of Islam, Hazrat Abu Bakr (R.A) may be rightly being called the Savior of Islam.

It was in the time of Hazrat Abu-Bakr (R.A) that the teachings of Islam crossed the Arabian borders. A major part of Iraq came under his rule and Muslim armies captured many important cities of Syria. Thus Islam, the religion of all mankind, they started to blossom as a world religion during the period of his caliphate.

He was the most distinguished figure of Islam after the Holy Prophet (P.B.U.H). He was mild and gentle but stern when necessary. He was the true embodiment of Islam. Being diligent, wise, full of wisdom and a great statesman, he occupies a unique place in Islamic history.

He was the most pious companion of the Holy Prophet (P.B.U.H). He never spoke obscene harsh and immodest words in any situation. Most of all, he feared Allah. He was a great worshipper.

“Abu Bakr’s name shall be called out from all gates of paradise and he will be the first person of my ummah to enter into it” [Muslim].

The first written compilation of the Quran is said to have taken place during Abu Bakr (R.A) caliphate, after the deaths of several Quran reciters in the Battle of Yamama raised the possibility that parts of the text could be lost and ʿUmar ibn al-Khaṭṭāb (Abu Bakr (R.A)’s eventual successor as caliph) urged Abu Bakr (R.A) to have the Quran written down.

After a fortnight’s illness, Hazrat Abu Bakr (R.A) passed away at the age of 63 on the 22nd of Jamadi-uth-Thani, 13 A.H. Before his death he said to his daughter, Hazrat Ayesha

“Do not use new cloth for my shroud. Wash the sheet in my use and wrap my corpse in it” [Tarikh-ul-Khulafa].

During his last illness, Abu Bakr (R.A) was nursed by Hazrat Aisha (R.A). As he requested, he was buried in Aisha’s apartment, close to where her husband, the Prophet Muhammad, had been buried in accordance with Muhammad’s reported utterance that a prophet should be buried where he dies.

His wish was acted upon. His next wish was to pay back all the money he got as salary for caliph from Baitul Maal by selling his garden.

Hazrat Abu Bakr (R.A) left behind a noble example of selfless service. He lived and worked for the sake of Islam to his last breath but sought no reward.