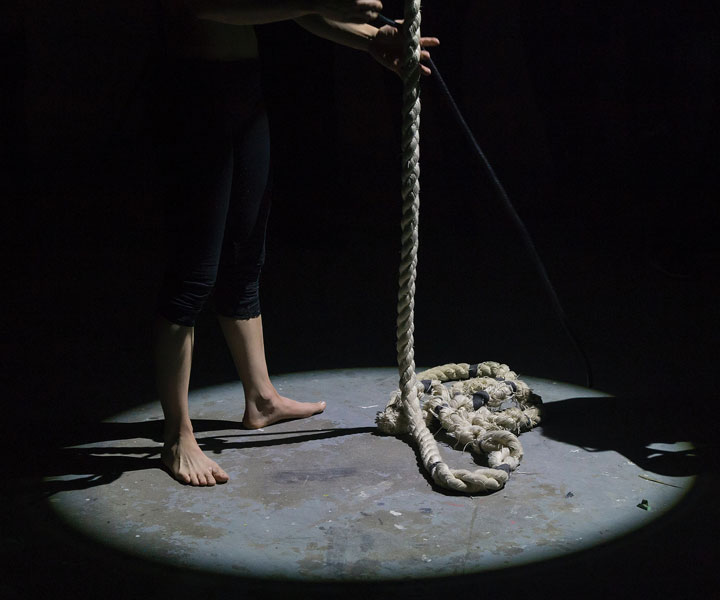 The word “suicide” is defined as the act of intentionally killing oneself. Suicide has two types; the first one is active suicide which means take own life in a direct way such as by using poison, knife, spear, rifle, jump from height or in fire and the other one is passive suicide which means going to refrain from striving to remain alive, for example stop eating and drinking, not treating or taking care of wound which you know later become the cause of death, not trying to escape from fire, stay motionless in water and there are so many other examples also.

God has not permitted His believers to commit suicide in any of these ways. In Islam it is considered as a major sin, which is proved by verses of Holy Quran and Hadith.

“And do not kill the soul which Allah has forbidden [to be killed] except by [legal] right. This has He instructed you that you may use reason.”

Put a Strong Belief on your Creator

In times of painful situations a believer is compelled to remain patient and fight against sufferings, injustice without worrying about their future possible incomes. They are not being allowed to attempt suicide in order to avoid affliction. You must have a strong belief on your creator that He is ever Merciful and knows best.

It is stated in Quran that:

“And do not kill yourselves [or one another]. Indeed, Allah is to you ever Merciful.”

God is the Best Planner and He all Knows

Humans are not capable to think widely about their lives but God knows very well about our futures and existence. Our Lord has created us with both good and bad times, if we are able to understand and accept that reality of life then never lose hope in difficult situations, but trust on God that one day that time definitely ends.

Islam advices to mankind that life is not like a property of us, rather it is granted to every human being as a trust. Neither it is allowable for a person to take another human’s life without justification, nor it is permissible for one in Islam to destroy own existence; God has declared both of them as grave sins.

“It is Allah that takes the souls (of men) at death: and those that die not (He takes their souls) during their sleep: those on whom He has passed the Decree of Death He keeps back (from returning to life), but the rest He sends (back their souls to their bodies) for a term appointed. Verily in this are Signs for those who reflect.”

Day of Death is already decided by the Creator before Birth

Indeed, every person’s place and time of death is declared by God, but when an individual has committed suicide then he will certainly be held accountable for planning to take his own life and satisfying his purpose. God has granted us free will and by utilizing it if we are taking our own life then, that use of our free will is exactly what we will be punished for in hereafter.

"Wherever ye death will find you out, even if ye are in towers built up strong and high."

In chapter 3 of Quran it is also mentioned:

“Nor can a soul die except by Allah's leave; the term being fixed as by writing.”

"(The matter of the Creation of) a human being is put together in the womb of the mother in forty days, and then he becomes a clot of thick blood for a similar period, and then a piece of flesh for a similar period. Then Allah sends an Angel who is ordered to write four things. He is ordered to write down his (i.e. the new creature's) deeds, his livelihood, his (date of) death, and whether he will be blessed or wretched (in religion). Then the soul is breathed into him.”

Thus, all of the above verses and hadiths are trying to explain that Life is very precious and it is the blessing of Allah. We must be thankful to what Allah has given us because he plans the best for His servants. Taking one’s own life is the thankless act towards Allah which Allah does not like.