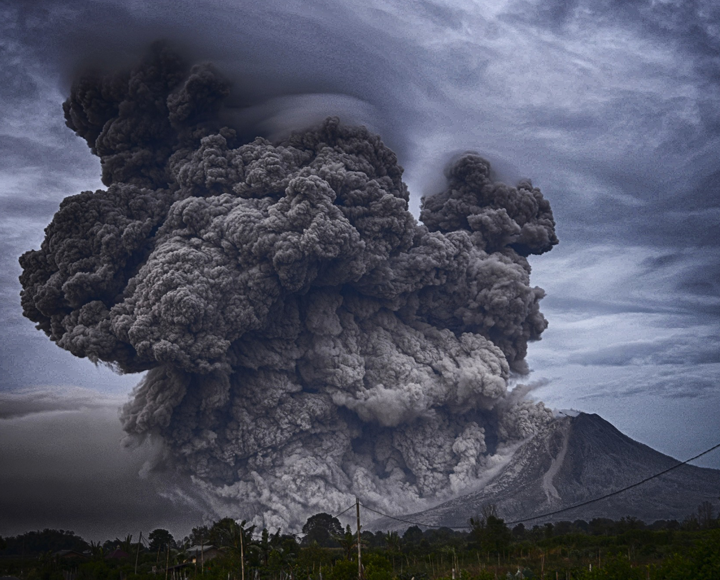 The Belief in the Day of Resurrection

There are so many religions in this world having their own faith and beliefs. The belief in the Creator, belief in prophets, belief in prayers, belief in Holy Books, belief in fortune, belief in soul, belief in angels, belief in the day of judgment, these all beliefs differ from religion to religion. But there is one belief which no religion can deny that is belief on Death. Regardless of religion, faith, caste, status or age, we all have to die one day. The fact of death is a universal faith but then there is a question raised that what will happen to people after death, or where people will go after death? Is there another World which is different from this World or there is no after Life exists? These questions are debated throughout the history. But since Islam is the complete religion, hence it has answered every question through the Holy Book ‘Quran’ and through the Prophet Mohammad (P.B.U.H). Quran has clearly states about the truth of Death, in Surah Al-Baqarah, verse 156:

Who, when disaster strikes them, say, "Indeed we belong to Allah, and indeed to Him we will return." [2:156]

The above verses clearly show that there will be the Next Life after Death and in that life we will have to answer about the deeds we are doing in this world. The truth of the life after death is further clarified in Surah Al-Ankabut, verse 64:

“And this worldly life is not but diversion and amusement. And indeed, the home of the Hereafter - that is the [eternal] life, if only they knew”. [29:64]

In the above verse Allah is saying that this life is temporary and we are being tested in this life. We must get passed in the kind of exam we are having in this world, so that we may get the best place in the Next World.

According to the interpretation of verse 62 of Surah Baqarah,

“Surely, those who believed in Allah, and those who are Jews, and Christians, and Sabians, -whosoever believes in Allah and in the Last Day, and does good deeds - all such people will have their reward with their Lord, and there will be no reason for them to fear, nor shall they grieve”.

“Verily! Those who believe and those who are Jews and Christians, and Sabians, whoever believes in Allah and the Last Day and do righteous good deeds shall have their reward with their Lord, on them shall be no fear, nor shall they grieve”.

Hence, all of the mentioned verses show that there must be some Last Day of this Life and which will be somehow the beginning of the Next Life. In this way a New Life will start and will be the eternal life in which we all have to dwell forever. The kind of deeds we do here (good or bad) will take us to the places (heaven or hell) in the Next World. If a person spends life according to the teachings of Quran, Hadith, and Sunnah then his deeds must take him to the much better place (Jannah) Hereafter. And if a person spends life by his own will and he does not follow what Allah has asked to follow, then he must be in the worst place after death, and there he will have to live for the rest of his life.