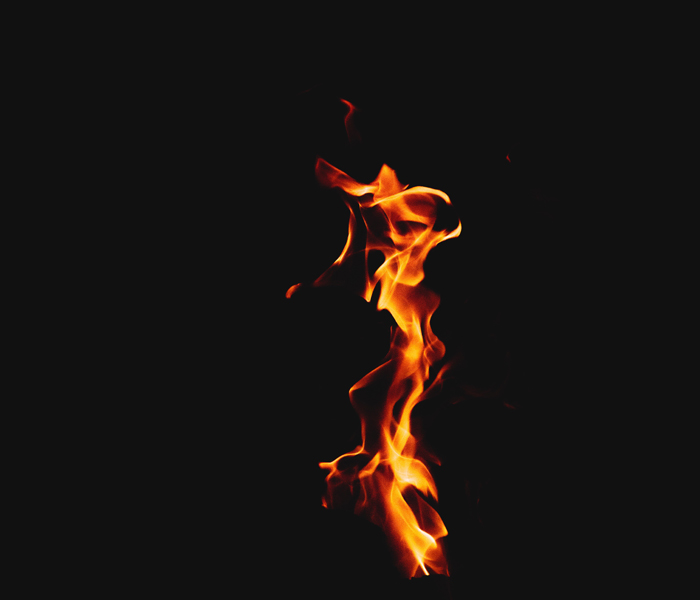 The Spiritual Torment for Wrongdoers

The Spiritual Torment for Wrongdoers

Each and every person in this world tastes spiritual torment if he or she has done something wrong, not obeyed Allah’s command or did not get guidance from the Holy book Quran. Spiritual torment is of two types; the one which is faced in this world and the other is in the hell after death. In one way or another, wrongdoers must suffer from torment for their sinful actions. In this world, grief is the form of torment for those who do something wrong with others.

Punishments Mentioned in the Quran

Allah announces special punishments for the sinner; who passes their whole life in wrong direction, not believing in the five pillars of Islam, neglects Allah’s ordinance, committing murder, practicing black magic and many more actions which Allah is not allowed to do. Such people ignore the reality of life that one day they will confront to death. And in spite of all these sins they never regret on their actions and never ask about forgiveness to Allah. For those people Allah says in Quran:

“A voice will cry, “Seize ye him and drag him into the midst of the Blazing Fire! Then pour over his head the Penalty of Boiling Water! Taste that! You are the mighty one, the noble one! This is the very thing you used to doubt.” [Surah ad-Dukhan: 47-50]

"Nothing cool shall they taste therein, nor any drink, save a boiling fluid and a fluid, dark, murky, intensely cold, a fitting recompense for them…" [Surah An-Naba, verse: 25]

"For, it is a tree that springs out of the bottom of Hell Fire: the shoots of its fruit-stalks are like the heads of devils. Truly, they will eat thereof and fill their bellies therewith…"[ – 37:64]

Allah announces the food for wrongdoers in Surah ad-Dukhan:

“Verily the Tree of Zaqqum will be the Food of the sinful, like molten brass! It will boil in their insides, like the boiling of scalding water…!" [– 44:43-46]

In Quran Allah describes the destiny of cruel people and says:

"Those, who reject the Book and the [Revelations] with which, We sent our Messengers: but soon, shall they know! When the yokes [shall be] round their necks, and the chains; they shall be dragged along in the boiling fetid fluid, then in the Fire shall they be burned!" [Surah Al-Haqqah verse: 40-70-72]

Hell is the Destiny for Disbelievers

In Surah Ar-Rehman verse 44-45 Allah states the condition of sinners in the hell that boiling water is poured on them.

"In its midst and in the midst of boiling hot water will they wander round! Then which of the Favors of Your Lord will ye deny?!" [55:44-45]

No one Save the Life of Cruel People from Torment

There is no one in the hell to save the life of disbelievers; they will never escape out of hell. They are always burning in the fire for the rest of their life. Their torment will never stop. Allah says in Quran about their suffering in surah al-Hajj:

“Every time they want to come out of it, because of their suffering, they will be driven back into it: Taste the punishment of the Burning!” [Surah al-Hajj: 22]

All above mentioned verses clearly define the terrible punishments for disbelievers. This is necessary to be described in Quran because without this there are no laws or any restrictions for people. Then the stronger one would always do wrong, injustice and easily kill the weaker one. Everyone violates Allah’s rules and do criminal acts without any fear of punishment. Allah has blessed us with health, relations, money, food, intelligence, beauty in this world, along with all these He has also mentioned in Quran certain rules and commands which we should follow. Otherwise our lives hereafter would be horrible. We should remember that life which starts after death is eternal. So we have to make our both present and future lives better by following Allah’s guidance which He has given us through the Quran and Messengers. By doing this we would not only prevent us from punishment but we will also be blessed by heaven in the next world; the place which is far better than this world.