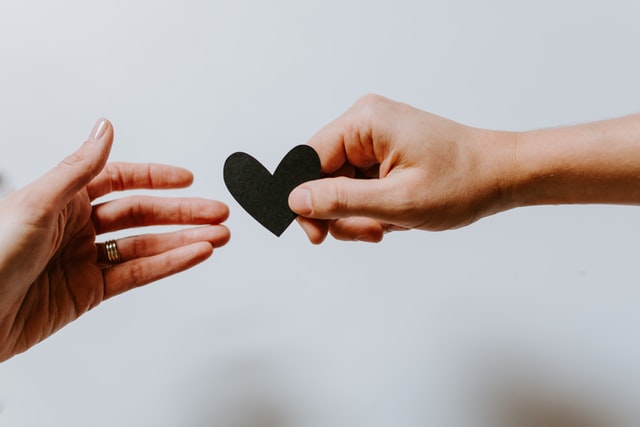 Treatment with non-Muslims in Islam

The Prophet's kindness was not limited to Muslims in any manner. It included everyone, including Muslims and non-Muslims, people and Jinn, animals as well as non-living things. He (P.B.U.H) was such a generous and kind person that he (P.B.U.H) has never even done wrong to those who have done wrong towards Mohammad (P.B.U.H) or who have tried to kill him (P.B.U.H).

Hadith on Treatment with Non-Muslims

“My mother came to me while she was still a polytheist, so I asked the Messenger of Allah, ‘My mother, has come to visit me and she is hoping for (my favor). Shall I maintain good relations with her?’

He (peace and blessings be upon him) replied, ‘Yes, maintain good relations with your mother’” [Al- Bukhari and Muslim]

At-Tufail ibn `Amr came to the Prophet (P.B.U.H) and said, ‘The Daws (tribe) have perished as they disobeyed and refused to accept Islam. So invoke Allah against them.’

But the Prophet said, “O Allah! Give guidance to the [the tribe of] Daws and bring them [as Muslims]!’” [Al-Bukhari]

`Umar saw a silken cloak for sale draped over a man and requested the Prophet (P.B.U.H) to buy it in order to wear it on Fridays and while meeting delegates.

So, `Umar sent it to his brother at Makkah before he embraced Islam”. The Prophet (P.B.U.H) did not blame him for his deed [Al-Bukhari].

“Beware, if anyone wrongs a mu`ahid [i.e. a non-Muslim enjoying the protection of Muslims], or diminishes his right, or forces him to work beyond his capacity, or takes from him anything without his consent, I shall be his adversary on the Day of Judgment” (Abu Dawud).

“A young Jewish boy used to serve the Prophet and he became sick. So the Prophet went to visit him. He sat near his head and asked him to embrace Islam. The boy looked at his father, who was sitting there. The latter told him to obey the Prophet and the boy embraced Islam”.

The Prophet Mohammad (P.B.U.H) then came out and said the following words:

All of the above Hadith mentions that Prophet Mohammad (P.B.U.H) has always been nice towards both Muslims and non-Muslim and thus Islam encourages staying kind with humans.

“Allah does not forbid you from dealing kindly and fairly with those who have neither fought nor driven you out of your homes. Surely Allah loves those who are fair” [Al-Mumtahanah, 60:8]

Islam is the religion of peace, fairness, and kindness and thus Islam encourages to stay peaceful among each other.