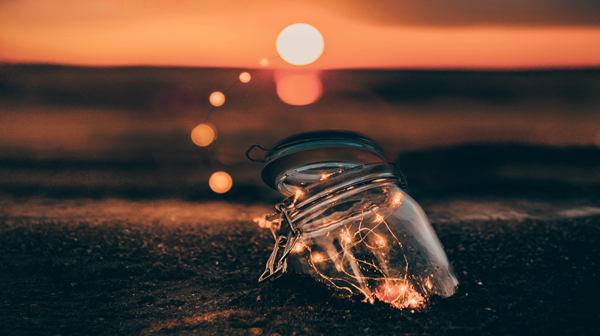 What Are Dreams In The Light Of Islam Part 2

People dream during sleep and when they sleep their souls partially depart from their bodies and return back into the bodies when they wake up from the sleep. In this regard, Allah says in Quran in Surah Al-Anam, verse 61:

“And He is the subjugator over His servants, and He sends over you guardian-angels until, when death comes to one of you, Our messengers take him, and they do not fail (in their duties)”. [6:61]

In another verse of Surah Az-Zumar, Allah says:

“Allah takes the souls at the time of their death, and those that do not die (He takes) during their sleep. Then He keeps those for which He has decreed death and releases the others for a specified term. Indeed in that are signs for a people who give think”. [39: 42]

So, Dream is similar to death. We dream when we sleep and we are not in a conscious state of mind, hence we can say that dream is the minor death and a daily reminder for our soul to taste the actual death.

There are three types of dreams:

3. Dreams from one’s self

Abu Huraira narrated in Sahih Muslim that Messenger of Allah (P.B.U.H) said that,

There are three types of dreams:

1. The first one is the good dreams which are the glad tidings from Almighty Allah.

2. The second are the dream which creates distress and are from the Satan.

3. The third are the dreams from one’s own thoughts and are neither from Allah nor Satan. These are the dreams as mentioned by the many psychologists.

Some scary and disturbing dreams are also from shataan, because he wants to make people fearful and try to weaken their Imaan, in order to make them sad and depressed. Ultimately this leads to slack in their worship to Allah.

However, the good dreams are from the Almighty Allah. We must thank Allah if we see good dreams, we must be happy on this blessing of Allah, and we should discuss the dreams with the ones who love us as we love them too. We must be careful talking about dreams to those who are envious with us, as this might trigger them to plot something harmful against us.

Since, dreams have a lot of importance in Islam, hence lying about dreams are prohibited in Islam. It is narrated from Ibn-Abbas that Prophet Mohammad (P.B.U.H) said:

“Whoever tells of a dream that he did not see will be commanded (on the Day of Resurrection) to tie two grains of barley together, but he will never be able to do it.’ [Al-Bukhaari, 6635]