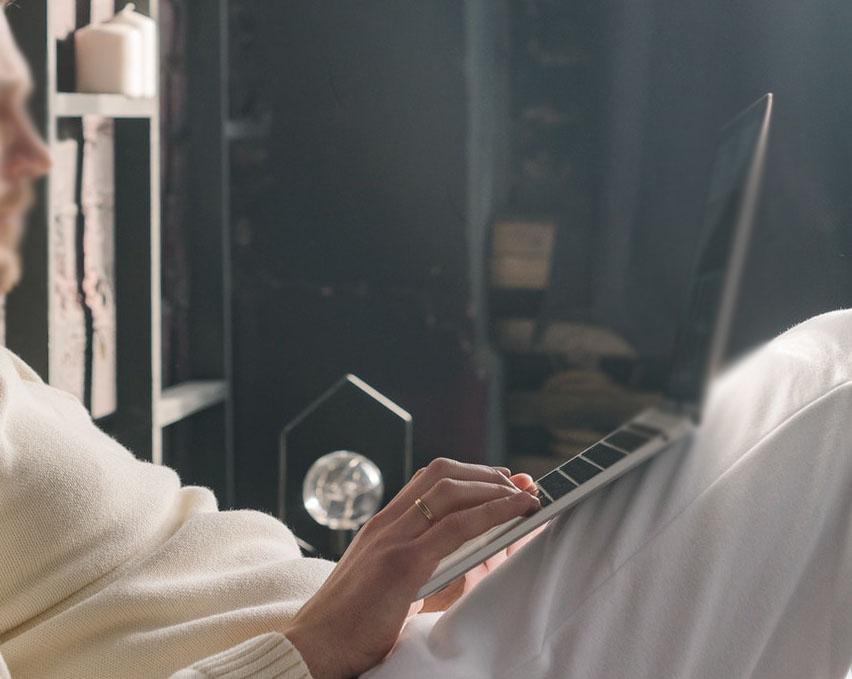 What islam says about Pornography

Allah says in the Quran, “Tell the believing men to lower their gaze (from Looking at Forbidden things), And protect their private parts (from illegal sexual Acts e.g). That is pure for them. Verily Allah is All aware what they do” [24:30].

The word Fa’he’sha has been repeatedly used in Quran which refers to mean vulgarity, obscenity, indecency and shamelessness. Our Prophet (PBUH) said,

“After me, I have not left any trial more severe to men than women” [Ṣaḥīḥ al-Bukhārī 4808].

At many instances in the Quran, Allah (swt) has mentioned those things which men desire and are obsessed with. Among them, women are mentioned first.

“Beautified for men is the love of things they covet; women, children, much of gold and silver (wealth), branded beautiful horses, cattle and well-tilled land. This is the pleasure of the present world’s life; but Allah has the excellent return (Paradise with flowing rivers, etc.) with Him” [3:14]

Quran has instructed us to not even approach the act of fornication as such acts leads to the commission of this sin.

Getting addicted to pornography is easier and once a man is enslaved to this desire, he gets trapped in it such that nothing else will excite him/her. This means a Muslim gets away from his salah and remembrance of Allah.

How Can You Save Yourself from This Addiction?

“O you who have believed, repent to Allah with sincere repentance. Perhaps your Lord will remove from you your misdeeds and admit you into gardens beneath which rivers flow [on] the Day when Allah will not disgrace the Prophet and those who believed with him. Their light will proceed before them and on their right; they will say, “Our Lord, perfect for us our light and forgive us. Indeed, you are over all things competent” [66:8].