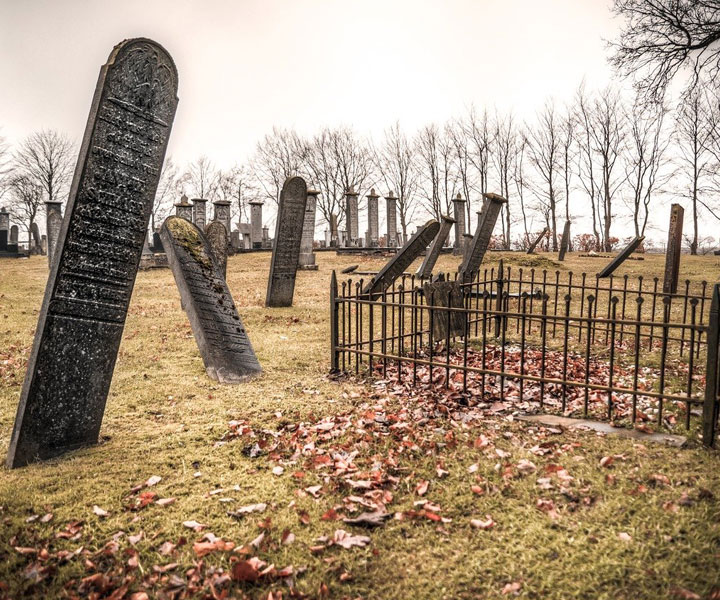 Why Muslims believe in life after death

What is hereafter in Islam?

In Islam a word for the afterlife is al-'khirah (Arabic: ال ⁇ رة). In sections of the Quran regarding the Final Judgment, an integral aspect of Islamic eschatology, it is frequently referenced.

Muslims believe that life is a gift from Allah, not granted by man. Among six Articles of Faith in Islam, one is belief in an afterlife. Before the great rebirth, the dead are in an intermediate state. If they go to Heaven or Hell will be revealed at the time of resurrection.

Belief in the Day of Judgment

In addition to life in the future, a Muslim must also believe in the day of judgment, the existence of which determines that a person's position is to live in the afterlife, either heaven or hell.

The above verse states that we all have to wake up again after death and then we will be questioned on our deeds, at the Day of Judgment.

Islamic religion has instructed us that there is no final role in life after death. As per the teachings of Islam, everybody should utter the following words when faced with a calamity or when somebody dies:

Who, when disaster strikes them, say, "Indeed we belong to Allah, and indeed to Him we will return" [2:156].

Islamic principles about the afterlife are rather important. The continued life of the soul as well as a modified physical nature after death is believed by Muslims. Islam teaches that there will be a day of judgment so when everlasting destinations of Heaven and Hell will be split among all humans. Muslims also believe that their souls are in possession of Allah and decide how long individuals will live.

Deeds will be evaluated in the life after death

People's acts on the Day of Judgment will be taken into consideration. The Quran specifies that the good will receive rewards, while punishment will be offered to the bad. As Allah has mentioned in Quran in Surah Ali-Imran, verses 115-116:

“And whatever good they do - never will it be removed from them. And Allah is Knowing of the righteous. Indeed, those who disbelieve - never will their wealth or their children avail them against Allah at all, and those are the companions of the Fire; they will abide therein eternally” [3:115-116].

The faith in life after death is fundamental to the importance and intent of the existence of Muslims. Many Muslims believe they have been on this planet for a very short period and are preparing themselves for everlasting life after death throughout this period. They see this existence as a test and attempt to do as many good actions as possible. They must also meet their Islamic responsibilities in order to get to Jannah.