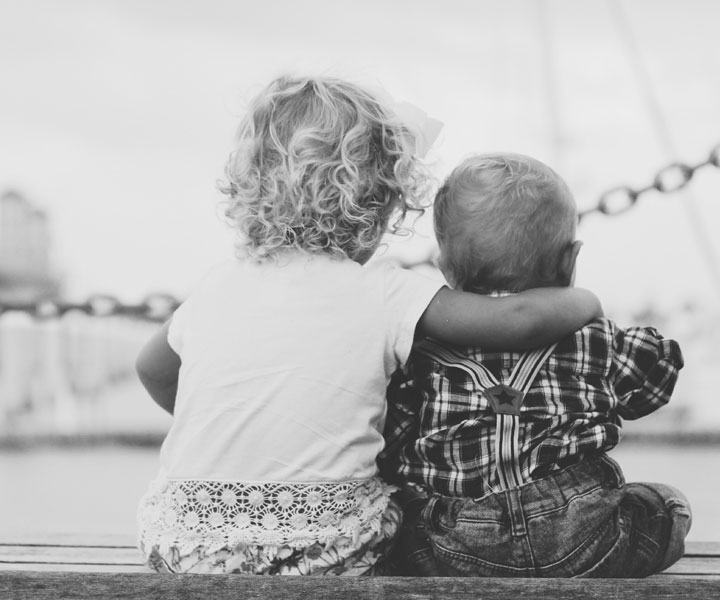 As the world is moving so fast and everyone is thinking about their self only. No one does care that the person who is living right next to his house has something to eat or not. Everyone is busy in his life only and in a race to earn money and fame. They all forget that this wealth, fame and every thing is mortal and will not give us anything in the life after death. In the battle of gaining fame in this mortal world we sometime hurt or eat the rights of our Muslim brothers. This is the bitter reality of this cruel world which is also taking our peace away.

It is the fact and when a person hurts his neighbor or a Muslim brother then that person ultimately finds himself upset. Because Allah has created human in a way that he or she needs other humans in good relations in order to live life peacefully.

In the Holy Quran, Allah says about Brotherhood that:

“The believers are like brothers to one another; so, promote peace and reconciliation among them, and fear Allah, that you may receive mercy.” (Surah Hujurat: Ayat 10).

“The believing men and believing women are allies of one another. They enjoin what is right and forbid what is wrong and establish prayer and give charity and obey Allah and His Messenger. Allah will have mercy upon them, for Allah is Almighty and Wise.” (Surah al-Tawba: Ayat 71).

Hazrat Muhammad (S.A.W.W) also taught us about Brotherhood in the following Hadith:

Allah loves those who love His followers:

If we try to make our life better then best thing which gives us a lot of price in our life and here after is our behavior and the way we meet and behave towards other people around. Being a follower of Islam, it is our first duty to follow Quran and Sunnah and love Allah’s followers. Quran is the last book of Allah in which Allah gave his messages to Muslims for their guidance so that Muslims will not go on wrong path.

Allah will reward in the Hereafter:

Holy Quran and hadiths teach us to show kindness to your Muslim brothers. If we do well to others, it will return good to us.

A short story of a good deed

Once a man was living far away from town, he worked in a shop which was in town and was not a good practicing Muslim. One day he saw a big stone on a road while he was going to town to do job. He removed the stone from the path so that no one would be harmed. Only because of his small goodness and no worldly greed Allah relieved his many difficulties.

How can we make a world better place to live?

We should show some politeness to each other. Contribute and stand with each other in sadness, happiness and every ups and downs of life. This will make our life easy and free from worries. If someone is angry, we should try to solve the conflict by saying sorry first.

No one grows big or small by saying sorry. Do good deeds for mankind without asking anything back in return. Allah will return more than you think in this life and here after too.