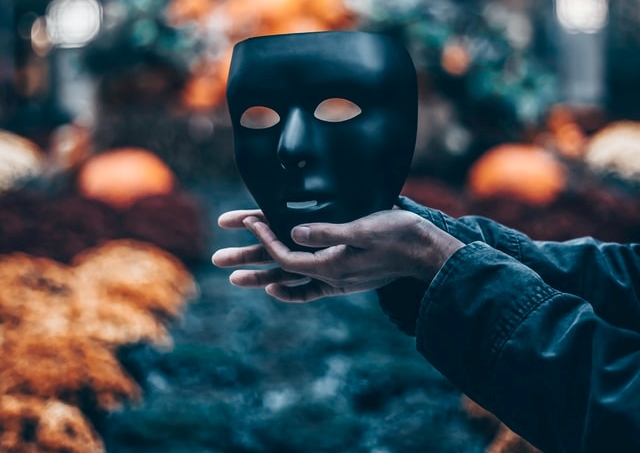 Hypocrisy – Disease of the Heart

What is the disease of heart?

Hypocrisy is referred to as a disease of the heart. And many people in our society do not even realize that they display the signs of a hypocrite through their actions. This disease of the soul spreads aggressively if a person does not acknowledge it and seek its cure. Hypocrisy not only results in dire consequences but it also has an impact on the people that surround the hypocrites.

As mentioned in Qura’n, “And of the people are some who say, ‘We believe in Allah and the Last Day,’ but they are not believers. They [think to] deceive Allah and those who believe, but they deceive not except themselves and perceive [it] not. In their hearts is disease, so Allah has increased their disease; and for them is a painful punishment because they [habitually] used to lie” [2:8-10].

Hypocrisy, also known as double facedness, is the vile characteristic of an individual who portrays behaviour of that is contradicts their inner state. Such people glorify their outward appearance for the sake of gaining reputational benefits.

For example, a person may give an impression of being friendly and sincere, pretend to be a well-wisher. He act as a person following a creed or faith but his inner self, state of the heart is completely opposite. Such kind of people shows that they are good in front of others but in the absence of people they display opposite traits. This is regarded as hypocrisy and Allah dislikes such people that acquire such traits.

What does Quran say about Hypocrites?

“The hypocrites, they are in the lowest pit of Hellfire”. The lower is the hell fire, the tougher is gets. Allah (swt) has reserved the lower pits of hell fire for hypocrites [Al-munafiqoon].

At two different instances, Allah says to our Prophet (PBUH),

Hypocrites reaches to the peak of disobedience of Allah’s commandments through their actions that there is no point of return for them. Even if another person asks forgiveness of Allah on behalf of them, it is same as not asking for forgiveness. Allah has told Prophet Muhammad (PBUH) that if he asks Him to forgive them or never asked, it will not make any difference as hypocrisy is a sin that is never forgiven by Allah.

“If you should ask forgiveness for them seventy times – never will Allah forgive them” [9:80]

There are two types of hypocrites mentioned in the shariah.

It is when the external appearance of the person is having full belief on Allah, His book, His messengers and His angels as well as the day of judgement. But this person conceals within his real thoughts that negates all or some of these facts. Out Prophet (PBUH) was confronted with hypocrites which are referred by Allah as the ones that are in the lowest depths of the hell-fire.

This is a less intense form of hypocritic act. In this type of the external appearance i.e., the goodness and the good deeds that is portrayed completely negates the inner self of the person. This kind of hypocrisy is built on the four key signs mentioned in the hadith.

Signs of a Hypocrite

“Four traits whoever possesses them is a hypocrite and whoever possesses some of them has an element of hypocrisy until he leaves it: the one who when he speaks, he lies, when he promises he breaks his promise, when he disputes he transgresses and when he makes an agreement he violates it” [Sahih Muslim and Bukhari].

To evaluate oneself and knows about hypocrites around you, it is important that you must look out these signs and characteristics of people.

How you can one avoid being hypocritical?

Avoid looking down on others and being arrogant with people based on their financial level. Be sincere and consistent with your words and acts. Do not have a different public and private life. stay with sincere people and always keep your intention in check.