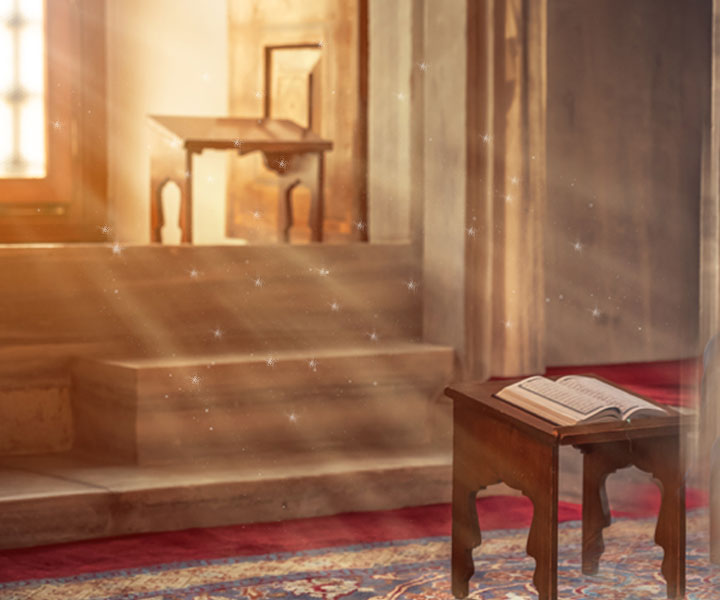 Revelation as the Source of Knowledge

Revelation means to disclose the truth or any knowledge by God through supernatural entity for the guidance of mankind. The process of revelation starts from the very beginning and Allah not only revealed His message but also send messengers who spread the revelation in entire humanity without discrimination, Allah’s message is same for whole world.

Before revelation whole humanity is covered with darkness. There was no concept of justice, right, law, respect, education before the process of revelation. The reason behind illiteracy, blindness, darkness is the lack of true guidance. Then God has started to reveal His guidance on mankind for the betterment of society.

“Surely We have revealed the Reminder and We will most surely be its guardian.” [15:9]

It also mentions in Quran that:

“Falsehood shall not come to it from before it nor from behind it; a revelation from the Wise, the Praised One.” [41:42]

For believers the true meaning of revelation is the perfect guidance and mercy. Allah says:

“There was certainly in their stories a lesson for those of understanding. Never was the Qur'an a narration invented, but a confirmation of what was before it and a detailed explanation of all things and guidance and mercy for a people who believe.” [Al Qur’an 12:111]

Laws of Universe are revealed by God

Laws of universe are not man made, they are revealed by the Lord of universe. Every creature follows Allah’s guidance. Sun sets and raising waves of sea and flow of river, gravity of earth, duration of night and day is all controlled by the will of God.

God not only revealed His revelations on human beings but also on animals. It mentions in Quran that:

“Your Lord inspired the bee, saying: 'Make your homes in the mountains, in the trees, and in the hives which men shall build for you. Feed on every kind of fruit, and follow the trodden paths of your Lord.” [16:68]

Revelation Announces the Concept of Teaching and Learning

“Iqra” means read is the first word which Allah has revealed because without learning how we can get benefit out of revelation. Learning is the first step of practicing and teaching. And after learning it is our responsibility to teach others so their lives would also brightens with the guidance provided by God.

Allah has revealed guidance and messengers just for the sake to taught mankind and provided them the right direction. It mentions in Quran that:

Through Revelation God puts Things in their Right Place

Before revelation everyone worshiped to their self-made gods. Allah clarified to mankind that God is one, who creates this whole universe and no one other than Allah deserves worship. If we continue such sinful actions despite of guidance, hell is the only destiny then which is full of torments.

Allah clarifies it in one of His verses that:

But the evil-doers shall endure forever the torment of Hell ... We do not wrong them, but they wrong themselves. [43:74-76]

Allah advices to disbelievers that:

“And if you are in doubt about what We have sent down upon Our Servant [Muhammad], then produce a surah the like thereof and call upon your witnesses other than Allah, if you should be truthful.” [Al Qur’an 2:23]

Allah is the lord of worlds and all creatures belong to Him. That is why God’s revelation is universal because every individual is equal for the creator. Right direction and truth is for all never being selective. Allah wants the success of humanity and prevents them from torment that is why revealed guidance related to every problem of life.

Collectively all revelations are summed up in a book named “Quran” and Allah says that:

“This Book is not to be doubted. It is a guide for the righteous who ... trust what has been revealed to you [Muhammad], and to the Prophets before you.” [2:1-4]