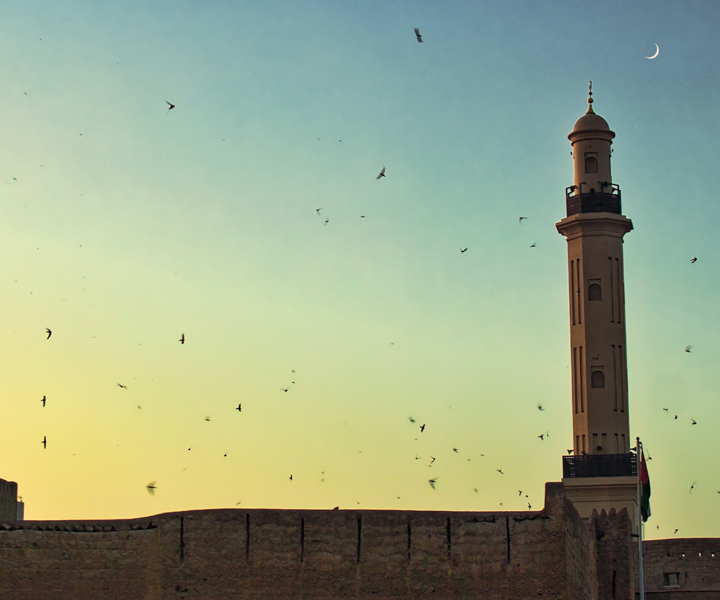 The Holy month “Ramadan” ends with one of the gifts of God named as Eid. Allah has blessed His believers with the big day full of happiness and joy in the return of the fulfillment of God’s Commands and in spending the entire month of Ramadan according to God’s will. Muslims from all over the world are awaited for this occasion from the very first day of Ramadan.

It is mentioned in Hadith that Hazrat Anas (RA) is narrated:

“Holy Prophet came to Madinah, the people had two days in which they used to entertain and amuse themselves. He asked: “What are these two days?” They said: “We used to amuse ourselves and take pleasure in these two days during the Days of Ignorance (jahiliyyah). The Messenger of Allah said, “Allah has substituted for you something better than these two; the Eid of Adha (sacrifice) and the Eid of Fitr.”

Muslims all over the world spend Eid-ul-Fitr according to the Sunnah. The routine of our last prophet Muhammad (PBUH) which he used to follow in the auspicious day of Eid-ul-Fitr are collected from different books of Hadith and some of them which are more specific are stated here.

Among all activities of prophet Muhammad (PBUH) regarding to Eid-ul-Fitr, the most renowned one is the prayer of Eid. Muslims start this felicitous day with the prayer of God.

“I prayed with the Messenger of Allah the two Eid prayers more than once or twice3, without an Adhan or Iqamah.”

It is evident from the above mentioned narration that Eid Prayer is the special act performed by prophet Muhammad (PBUH) on the day of Eid-ul-Fitr.

Preparing and eating different types of foods and specially sweets also represents the propitious day of Eid. Hazrat Anas (RA) is narrated that:

“Prophet (PBUH) did not go (to the place of prayer) in the morning on the days of Eid-ul-Fitr till he ate some dates, and he used to eat an odd number.” (Bukhari)

Therefore, Muslims must consider eating some sweets before going outside for prayer. This Eid is also referred to as “Meethi Eid” because of this Sunnah of prophet (PBUH).

It is also stated by Hazrat Buraidah (RA) that:

Use of Different Routes

Hazrat Mohammed (PBUH) changes routes on Eid, the path which he used to go Mosque for prayer must be different from which he comes back. The reason behind this Sunnah is that, he just wanted to meet more people; therefore, he could wish them “Eid Mubarak” with hugs, spread love and greetings among people.

“On the day of Eid the Holy Prophet (PBUH) used to return by a different route from the one he had taken when going out.” (Bukhari)

Thus, the basic purpose is to share love and spread brotherhood among as much people as it possible. Therefore, changing route is one of the tricks to fulfil this act of kindness.

Thus, Eid is the gift of God and we all Muslims should celebrate this with great zeal and enthusiasm and meanwhile we also should not forget the poor people behind. We should try our best to meet more people on Eid day because this is one of the purposes of Eid, that we hug those people as well who were distant from us throughout a year. Eid is the greatest blessing for all Muslims to celebrate and unite together.