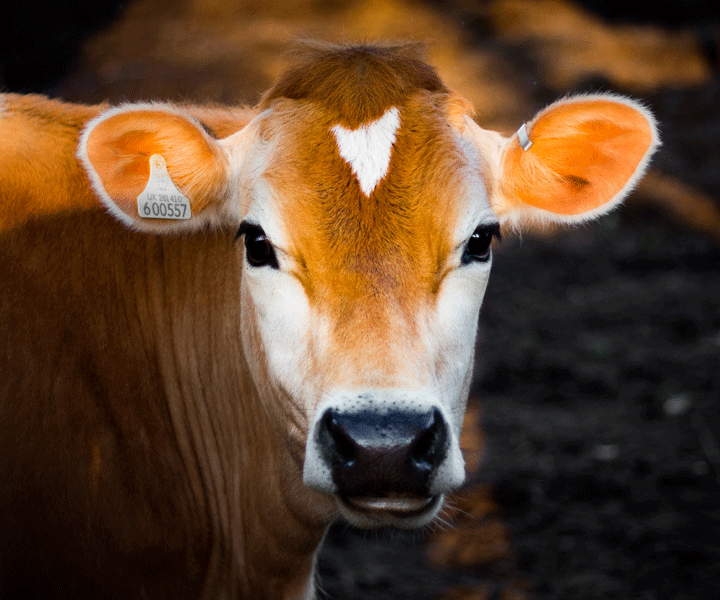 Selection of animal for Qurbaani

In Islam the act of slaughtering an animal is called “Qurbani”. Muslims celebrate Eid-ul-Adha on this day in remembrances of Hazrat Ibrahim’s (A.S) sacrifice. Allah has ordered us to perform Qurbani in the name of Allah; however, there are some rules and regulations to perform Qurbani which are defined by Islam.

What is the right time to purchase the Qurbani Animal?

How many animals should we need to sacrifice?

One person can sacrifice a small animal i.e. goat and sheep, which consists as only one part. If someone is financially stable so they can sacrifice a big and mature animal i.e. cow, buffalo and camels also and this big and mature animal consists of seven parts. Many people share these parts with each other. For example, if some people cannot afford the whole animal then they can buy the animal together with the mutual contribution and can take each part out of single animal. The allowed parts in the single animal are three, five, and seven.

Most important requirement in Qurbani is the selection of an animal for Sacrifice (Qurbani). In order to slaughter an animal for sacrifice (Qurbani), Muslims should purchase animals by the halal money and by all possible halal ways. Moreover, during the selection of animal, Muslims should select animal which is apparently healthy and perfect in every way.

The animal should meet the following requirements which are as follow:

Which Animals can be sacrificed?

Those animals which are classified as “Halal Animals” by Allah, are allowed to be sacrifice in the name of Allah. It is also necessary to say "Bismillahi Allahu Akbar" when slaughtering the animal to make them halal. Without uttering this particular phrase (Bismillahi Allahu Akbar), animals are considered as haram. As Allah says in Quran in Surah Al-Haj, verse 36)

“And the camels and cattle We have appointed for you as among the symbols of Allah ; for you therein is good. So mention the name of Allah upon them when lined up [for sacrifice]; and when they are [lifeless] on their sides, then eat from them and feed the needy and the beggar. Thus have We subjected them to you that you may be grateful.” [Al-Haj; 36]

In the above verse Allah tells us about the animals which are allowed to sacrifice in Islam and these animals are cow, goat, camel, buffalo and sheep.

“The Prophet offered as sacrifices, two horned rams, black and white in color. He slaughtered them with his own hands and mentioned Allah's Name over them and said Takbir and put his foot on their sides.” [Bukhari, Edahi: 7]

Health of an animal

The animal must be physically healthy, active, strong and free from any type of wound and diseases. Furthermore, animals should not be toothless, or missing over half their teeth and their horns cannot be broken off from their root. It can be male or female there is no preference of animal gender in Islam for Sacrifice (Qurbani).

Age of an Animal

The age of an animal for Sacrifice (Qurbani) is as follows:

Body shape of an Animal

The animal must be in good health condition and its body shape should not be deformed. Before purchasing the body length, heights and harmony of an animal must be checked by purchaser.