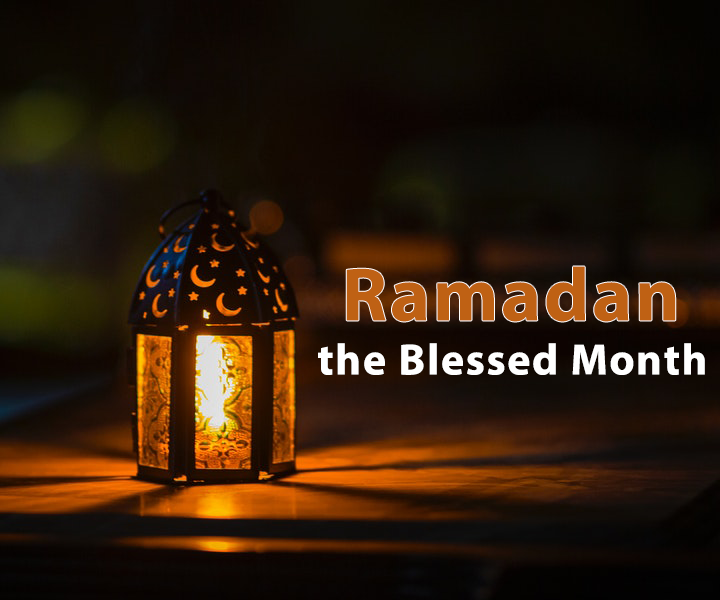 Fasting is one of the five pillars of the faith. Fasting is an exercise that enables Muslim to realize the value of hunger and thirst of deprivation and poverty. Fasting is primarily a spiritual discipline. A new consciousness of higher life, a life above that which is maintained by eating and drinking, is awakened by fasting. Fast does not mean only to control on food and water but it means to control oneself from evil thinking, evil looking, evil listening and evil talking.

It means ‘to be at rest’ and ‘to abstain’. It has been so named for the reason that while one is keeping fast he abstains from eating, drinking and sensual indulgence from dawn to dusk.

Importance of fasting in Quran

The fast creates piety and fear of Allah. The Quran, the sunnah and the human reason provide ample evidence to this effect.

This fact has been stated in Quran where fasting has been declared obligatory in Surah Al-Baqarah verse 183-185:

Importance of Fasting in Hadith

Upon whom Fasting is Obligatory

Fasting is obligatory on a person if he fulfills following conditions:

Breaking Fast and its Consequences

During Ramzan, if one unintentionally breaks the fast by eating or drinking then one must continue for the rest of the day and the fast remains valid. For those who intentionally breaking fast then they must compensate that by: Free a slave, and if that is not possible, Fast for two consecutive lunar months, and if that’s not possible; Feed or clothe sixty needy people.

Days when Fasting is forbidden

Although fasting is considered a pious act in Islam, there are times when fasting is prohibited:

Eid al-Adha: and three days following it, because the Prophet Muhammad (PBUH) said,

“You are not too fast these days. They are days of eating and drinking and remembering Allah.” (sunan an-Nasai 4230, Book 41, Hadith 9)

Eid al-Fitar: It is also forbidden to single out Fridays and only fast every Friday, as Prophet Muhammad (PBUH) said

Fasting every day of the year is also not encouraged because Islam is the most balanced religion. As Prophet Muhammad (PBUH) said

“There is no reward for fasting for the one who perpetually fasts.” (Sahih Muslim Book 13, Hadith 242).

“O believers! Fasting is prescribed for you—as it was for those before you1—so perhaps you will become mindful ˹of Allah˺.” (2:183).

The basic meaning of piety is observance of Allah’s commands and prohibitions out of a feeling of being answerable to Allah.

The Prophet Muhammad (PBUH) said on behalf of his Lord:

Just as fasting liberates the will of the Muslim from subjection to various evil habits etc, fasting is also beneficial in purifying the Muslim’s soul.

"As for those who had settled in the city and ˹embraced˺ the faith before ˹the arrival of˺ the emigrants, they love whoever immigrates to them, never having a desire in their hearts for whatever ˹of the gains˺ is given to the emigrants. They give ˹the emigrants˺ preference over themselves even though they may be in need. And whoever is saved from the selfishness of their own souls, it is they who are ˹truly˺ successful.”(59:9)

Prophet Muhammad (PBUH) said, “On a day of the fast, let not one of you act in an obscene manner or speak boisterously. And if someone curses him or seeks to quarrel with him let him say: “I am fasting. I am fasting.” (Tirmidhi 781, Book 8, Hadith 100)

“Whoever in Ramzan provides a person who is keeping fast with iftar, this act will become a source of forgiveness for his sins and safety from Hell fire and he will get as much reward as will the keeper of fast get without any reduction in the recompense of the latter.” (Sahih Ibn Khuzaymah, vol. 3, pp. 192, Hadees 1887)

Ramadan is indeed the most beautiful month which brings loads of blessings. The most important benefit of fasting is that Islam teaches in this way the value of food and money.