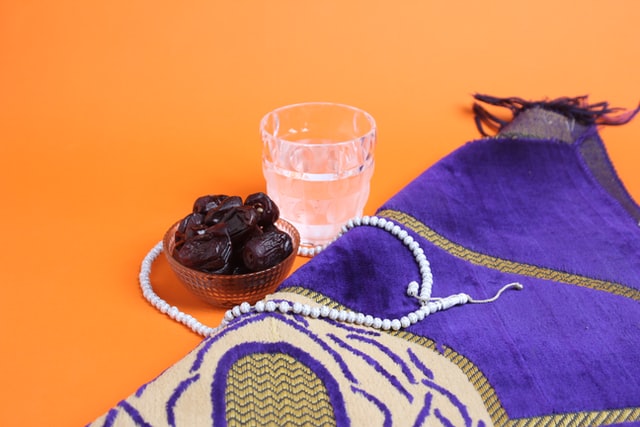 Significance Of Fasting in The Month of Shawaal

What is Fasting and why it has great significance?

Fasting is the pillar of Islam and we should be graterful for being blessed with another Ramadan, the sacred nights of Laylatul Qadar and Eid-ul-Fitr. One can never imagine the blessings and the rewards Allah (swt) bestow on us during this month. But the reward of fasting do not ends with Ramadan.

The month of Shawaal, followed by Ramadan brings an opportunity for Muslims to continue getting more rewards from Allah.

“Whoever fasts the month of Ramadan and then follows it with six days of fasting in the month of Shawwal, it will be as if he had fasted the year through” [Sahih Muslim, 1163].

This word is derived from the Arabic term Sawaal meaning raised. The inspiration for this Arabic word is drawn from the camels who carries their calves during this time. It also means uplift or breakage as there was a belief in the Arab community that marriages done in this month are unsuccessful. However, this belief has no such reality in Islam.

Why fasting on 6 days of Shawaal holds greater significance?

There is an immense reward for those who fast on the 6 days of shawaal which is clearly seen from the hadith of our Prophet Muhammad (PBUH). This is because of the fact, that Allah likes to reward those who are ready to make sacrifices for Him.

As Allah (swt) said in the Quran,

“Whoever comes with a good deed will receive ten times as much” [6:160]

“Whoever fasts six days after the Fitr will have completed the year, for whoever does a good deed will have the reward of ten like it.” [Sunan Ibn Majah].

If you are able to observe these voluntary fasts in annual basis, it would be equal to fasting throughout your life. Allah (swt) is always presenting opportunities to us so that He may reward us tremendously. Good deeds are written on behalf of every single person who observes fasts in Ramadan and Shawaal making it thirty-six fasting days in total.

Is It Necessary to Observe Six Fasts Consecutively?

You might have heard many Shaikh and Imams sharing opinions on observing the fasts of Shawaal. But a question that many people have in their mind is whether it’s important to fast on consecutive days or not? As Imam Shafi said, “It is preferable to fast the six days in a consecutive order, starting from the second day of Shawwal”.

On the other hand, Imam Ahmad ibn Hanbal of Hanbli School of thought shared his opinion that “It is recommended to fast the six days intermittently, spreading them out throughout the month of Shawwal”.

So, whether you observed fasts on six consecutive days or with gaps during the entire month, it will be accepted by Allah (swt).

Virtues of Fasting in Shawaal

“(He wants you) to complete the number of days, and to glorify Him in that He has guided you; and perchance you may give thanks.” [2:18]

Can the missed fasts be combined with the 6 days fasting?

Women are allowed to fast in the month of shawaal to make up for their missed fasts during Ramadan and they will be given the rewards of the six days of Shawaal. However, it is necessary that their intention must be made of the missed fasts.

As Shafi scholars suggested that whoever fasts the missed days of Ramadan simultaneously with the six days of Shawwal have fulfilled their religious obligation as well as obtain the reward for fasting the six days from Shawwal.

In short, as long as you make the intention of fasting during the month of shawaal either consecutively or otherwise, or even make up for your missed fasts, you will be given immense amount of reward which is equal to fasting six days of Shawaal. Indeed, Allah is the Most Merciful and Most Generous.