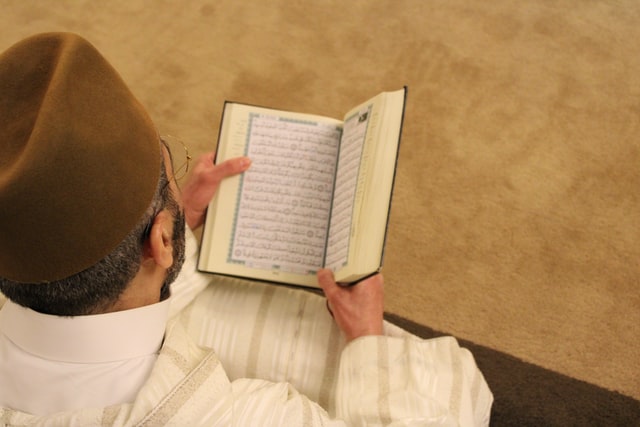 Hadith on Responsibilities of Individual Muslim

“A man asked the messenger of God, do you think that if I perform the obligatory prayers, fast in Ramadan, treat as lawful that which is lawful and treat as forbidden which is forbidden, and do nothing further, I shall enter paradise?, he said, “yes”.

The above hadith instructs Muslims to know, respect, and follow the divine laws with sincere faith. Regular players and fasting are the two foundational pillars of Islam and observance of these, trains an individual to obey divine principles in other walks of life as well.

The Holy Prophet (P.B.U.H) has established a link between faith and various component of human conduct in many of his hadiths. For example, he has linked true faith with good attitude towards fellow Muslim by saying:

The above hadith is aimed at inculcating respect, love, sympathy and sacrifice for others. Mohammad (P.B.U.H) conveyed a similar message by saying:

“Allah will not be merciful to those who are not merciful to people” [Ṣaḥīḥ al-Bukhārī 7376, Ṣaḥīḥ Muslim 2319, Grade: Muttafaqun Alayhi (authenticity agreed upon) according to Al-Bukhari and Muslim].

This hadith teaches Muslim to be kind towards others and to pardon their shortcomings because God loves mercy. By showing mercy towards others, we will be eligible to receive his mercy.

"May Allah have mercy on a man who is lenient when he sells, and when he buys, and when he demands back his money.” [Sahih/Authentic, Al-Bukhari].

Monetary transactions are a mean of testing a person's behavior. The Prophet Mohammad (P.B.U.H) prayed for a person who shows honesty and leniency in trade and in demanding the return of a loan.

Observance of these principles of trade promotes compassion for each other that, in turn, is a means of strengthening ties among the believers. If a Muslim sincerely tries to follow the teaching of these sayings of the Holy Prophet Mohammad (P.B.U.H), the person can hope of winning God’s support by causing comfort for the fellow beings.

All the above hadith explain some of the most important responsibilities of Individual Muslim and thus which implies that every Muslim should perform these duties.