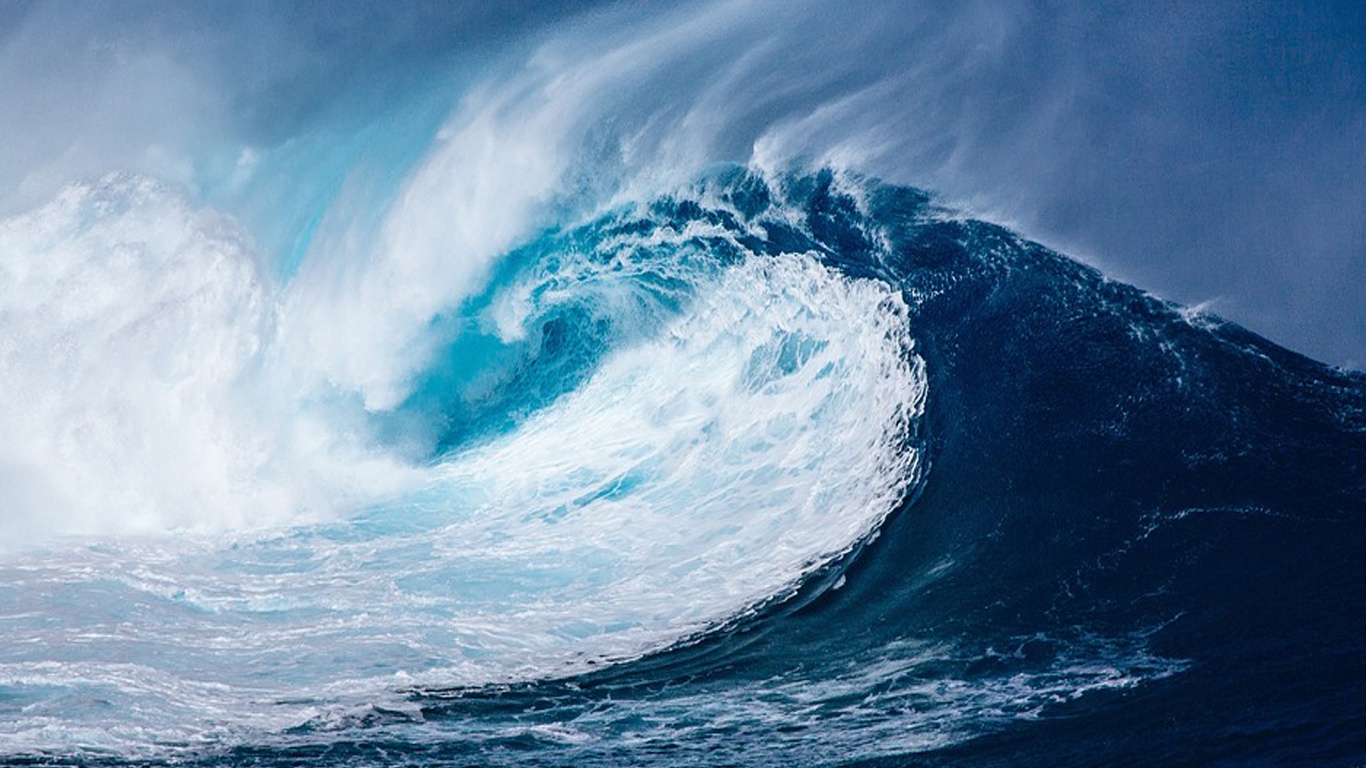 Anger Management in the Quran

As humans we go through many emotions that we feel unable to control. Anger is one of them and the strongest one too. Fortunately, for us, Allah has told us in the Quran how to deal with it. That is why the Quran as a source of information that will help us lead an Islamic life, is so very important. The Quran is a full guide that helps you even with your feelings, how much more amazing can it get? You want to learn how to manage your anger, read the Quran. Learn from the word of Allah.

The only way to manage your anger is to show restrain in your reaction towards the offender. One of you has to show restrain to diffuse the situation and that someone can be you.  Allah has advised us to repress our anger in all situations, no matter how testing they are. He has mentioned this specifically in the Quran when He says, “Those who spend (in Allah’s Cause) in prosperity and in adversity, who repress anger, and who pardon men; verily, Allah loves Al-Muhsinoon (the good-doers).” [Quran: Surah Al-e-Imran, Ayat 133-134]. What greater achievement can we have than the love of Allah and as they say being in His good books.

Repressing anger kills the situation that can get ugly very soon and that is why Allah has prescribed it for us. Allah has mentioned repressing anger and forgiveness again and again in the Quran by giving examples of his Prophets as well. Allah says in the Quran “Prophet Ibrahim's (PBUH) father said to him: "I will surely stone you, so avoid me a prolonged time." [Surat Maryam: 46) He (PBUH) responded: "Peace be upon you." [Surat Maryam: 47].

Other places anger management has been mentioned in the Quran are numerous. Allah says, “When they get angry, they forgive. [Surah Al-Shurah:37] So let us restrain our anger and not utter anything which cannot be taken back.  Let us all read the Quran and follow the Quran’s teachings and be better Muslims in our daily lives. What better a teacher than Allah Himself, guiding us to the right path through His own words.