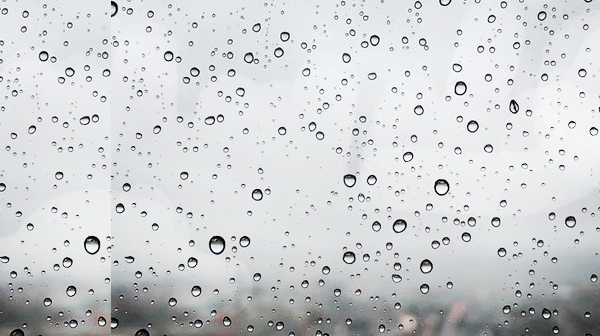 Virtue of Patience in the Quran

The above verse is just one verse of the Holy Quran telling the believers about the virtue of patience. But this is not all. There are 90 times that Allah has mentioned the attribute of patience in the Quran. Ninety times! Allah has repeated patience again and again in the Quran, because that is the virtue that will take you closer to Allah and eventually towards the path of success. And indeed Allah knows all that is important for us and our Hereafter.

Allah has said in the Quran, “With Hardship comes ease”. This verse is beautiful because Allah has summed up the entirety of this world in it. Allah has explained that if you have hardship there will also be ease with it. This means that when a person faces difficulties in work, home, school, and life in general, he prays to Allah; prays to Allah to ease their difficulties, and it is in this prayer, that the person gains closure with Allah. And that closure automatically makes the person feel better.

Allah has said in the Quran: “And seek assistance through patience and prayer…” [al-Baqarah 2:45].

So they perform Salah and they feel better. They read the Quran and a weight is lifted off them.  That is the assistance they get. THAT is the ease. So while we are facing difficulty, we are, at the same time also being given ease, because we are drawn towards Allah. And indeed Allah is the Greatest of all pleasures and calmness.

There are places in the Quran that Allah has despised it when His creation is not thankful and do not show patience. For those who give up or complain about life, Allah has shunned them from forgiveness and a reward in the Hereafter.  He says in the Quran “Except for those who are patient and do righteous deeds; those will have forgiveness and great reward.” [Hud 11:11]; However, the reward for those who do indeed show patience in every field of life will be given TWICE the reward. Imagine how much reward that is! In the Quran Allah says,  “These will be given their reward twice over, because they are patient, and repel evil with good, and spend out of what We have provided them. (28:54)”

Such is the importance of this virtue in the eyes of Allah that he has mentioned it numerous times in the Quran. So read. Read the Quran and adopt the attribute of steadfastness because indeed, “Allah is with those who are patient. (8:46)”