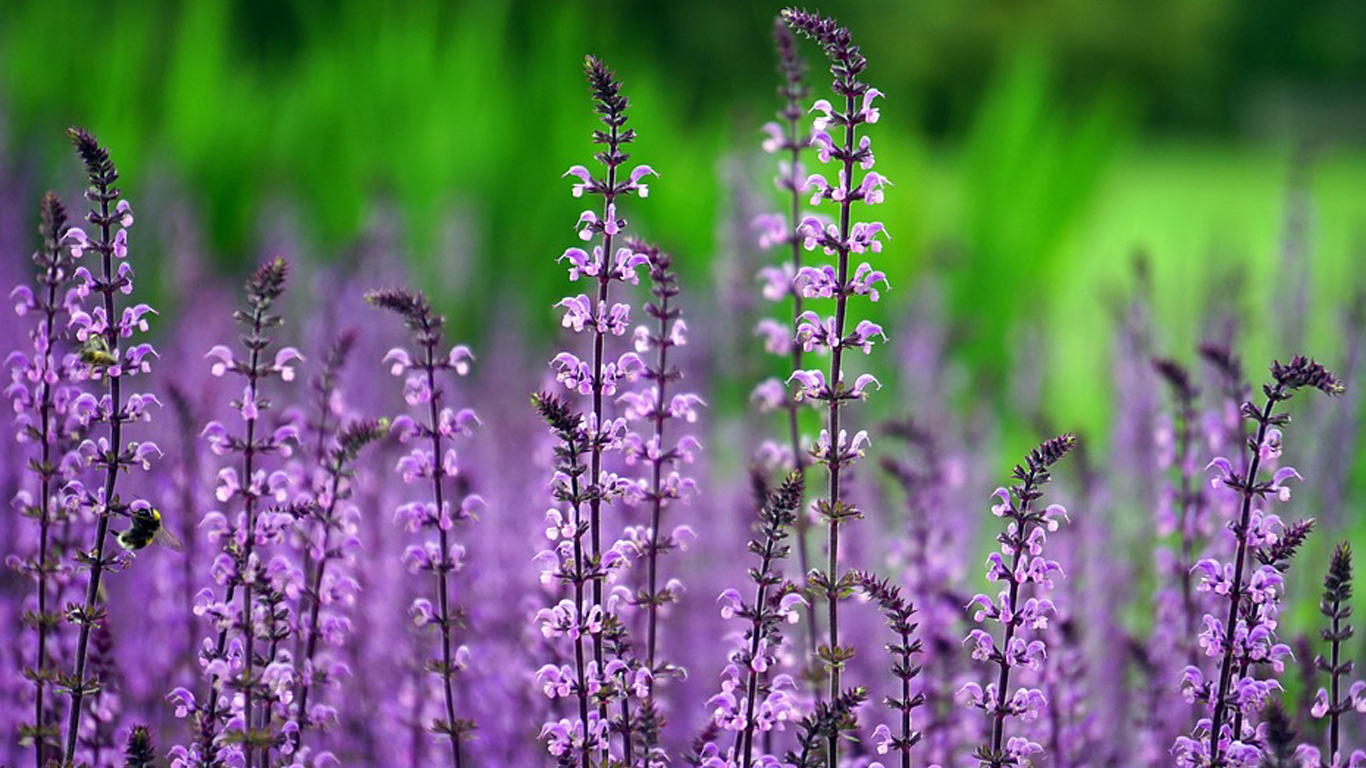 Forgiveness in the Quran

Forgiveness is one of the most important attributes of the Divine Creator. It is also the attribute He, Subahanwatallah, uses the most generously. So there is little surprise when we see it mentioned in the Quran in a number of places. In the book of Allah the attribute of forgiveness is not only restricted to Allah forgiving us for our many sins (hope not too many!) but it also talks about forgiveness that His creation should show to each other.

Just like we all have positive attributes, Allah has put in us some negative attributes too, anger being one of them. When a person responds with anger towards you, how do you react? What do you feel? You feel anger in return, betrayal, frustration and will most probably respond to the person in the same way. THAT is what Allah has spoken about in the Quran. How NOT to react in the same way.

Allah has said in the Quran about forgiveness towards fellow beings, no matter how much they have hurt you"… They should rather pardon and overlook. Would you not love Allah to forgive you? Allah is Ever-Forgiving, Most Merciful." (Qur'an, 24:22)

So if Allah, with the amount and types of sins we humans do, has it in Him to forgive us then who are we to hold a grudge? Will the anger satisfy you? Will the grudge free you? No. It will infact do exactly the opposite. And that is indeed another reason that Allah has asked us to be merciful in the Quran. When you do not forgive a person and hold the anger in your heart for a long time, you are actually harming yourself by imprisoning yourself in negativity and hard heartedness.

This is exactly what we must believe in that you need your forgiveness more than the person to whom it is made. Allah stresses about forgiveness in the Quran saying “The repayment of a bad action is one equivalent to it. But if someone pardons and puts things right, his reward is with Allah… (Qur'an, 42:40). Indeed the believers of Islam and the Quran are those who believe in forgiving people, because they know that whatever bad deed the person did to them was by Allah’s command and who are they to question it. They know that they will get the reward to "control their rage and pardon other people” because there it is right there, in Allah’s words, the promise in the Quran that He will do so.

Forgiveness teaches a person patience and makes the person better for it, stronger and more steadfast in their goals because they don’t care what life throws their way, they accept it as Allah’s will. Allah says in the Quran, “Whoever is patient and forgives, verily, that is among the matters of steadfast determination.” (Surah Ash-Shura 42:43). We must understand how important in the Quran this attribute of forgiveness is.