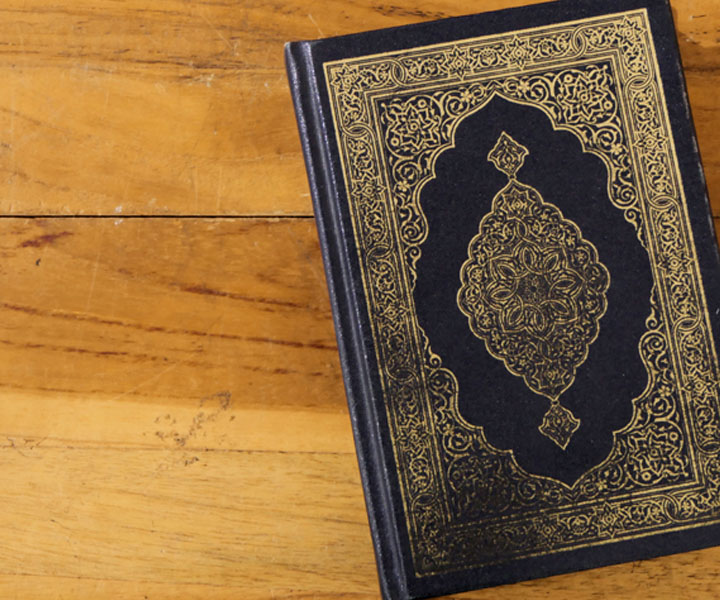 Quran is the last book of Allah revealed on the last prophet Hazrat Mohammad (PBUH) through angel (Gabriel) in the time period of 23 years for the guidance of mankind. Uniqueness of Quran over previous books of Almighty Allah is that this book is not specific for a particular nation or a group of people it is for all human beings present on earth without any discrimination and no one is able to change a single word of Quran, it is still present in that condition in which it has revealed.

Book of the Creator of this World

Quran is the book of Almighty Allah; the Creator of the whole universe and every word of this book belong to Him. Allah beautifully created this world and as His blessings provide benefits to mankind likewise His book (Quran) is the perfect source of guidance for His creatures.

“Whatever difference human beings have, the decision is with Allah.” [42:10]

Have Solution of every Problem

No one is born with problems rather problems are actually created by human beings by their own and they caused because of the lack of true guidance. The best solution of every problem is to stop creating problems and we can achieve it by having a perfect advice which prevents us from harm, darkness and difficulties. Quran is the book in the form of guidance and the author of this book is the creator of this world.

“A Book We have sent down to you so that you may bring forth mankind from the darkness into the light...” [14:1]

Who knows better about this world and the secret of success than Allah? Creator always has vast knowledge about His creation that where the success or failure lies. That is why Allah’s words mentioned in Quran have greater impact on human’s life.

“Verily We have revealed the book to you in truth for instructing mankind. He that receives guidance benefits his own soul, but he that strays injures his own soul”. [39:41]

Quran clearly discriminate between right and wrong so that mankind can prevent themselves from harm or deficit.

“.. a guidance for mankind and clear evidence of guidance and discrimination (between wrong)”. [2:185]

Allah says again and again so that we can benefit us from the guidance of Quran:

Reliable source of Information about this World

This world is full of mysteries which we are not able to solve or understand by only using our brain so we need a book (Quran) whose writer is the owner of this world and this proves the reliability of Quran.

“And We have revealed the Book to you explaining clearly everything.” [16:89]

There are four books which Allah has revealed in this world for the guidance of mankind; Tawrat, Zabur, Injil, and the Quran. These four books belong to Allah and all are equally important but only at the time of its revelation and for the nation on which it has revealed because with the passage of time some adulterations take place by people. So, now these books are not present in that condition as they were at the time of their revelation except Quran because in case of Quran Allah takes the responsibility of its protection from the day of revelation till the last day of universe. Every word in Quran is preserved and it is still same as thousands of years ago.

“They who believe and do not mix their belief with injustice - those will have security, and they are [rightly] guided.” [6:82]

Complete Book without any Lacking

Quran is the complete book related to life without any lacking. This book (Quran) is one of the blessings of God because it explains everything.

It means Quran explains everything.

Allah says Quran contains information about every aspect of life for the guidance of mankind.

“[It is] He Who has sent down the Book (the Quran) to you (Muhammad (PBUH)) with truth, confirming what came before it. And he sent down the Torah and the Injeel. Aforetime, as a guidance to mankind, And He sent down the Furqaan (The Criterion) [of judgment between right and wrong (this Quran)].” [3:3-4]

Above mentioned all verses proves that Quran is the only source of guidance for mankind and human beings can get success in this world as well in the life hereafter by spending their lives according to Quran.