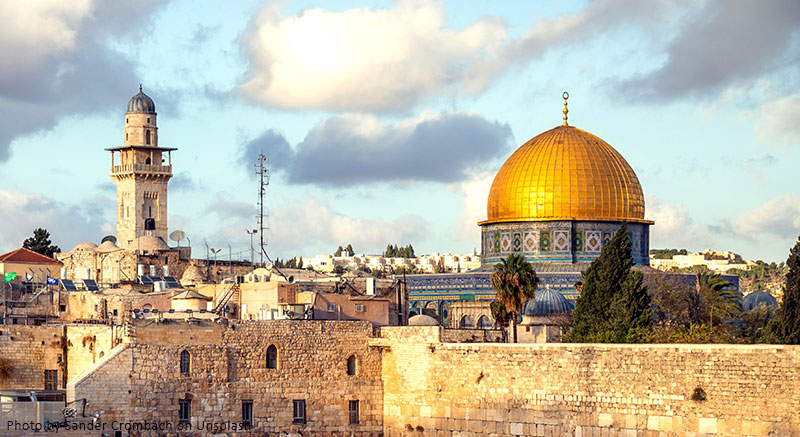 The Leadership Of Bani Israel

Israel means "Abdullah" which means  'The Servant of God'. It is the title of Hazrat Yaqoob (Jacob) which was granted him by Allah. He was the son of Hazrat Isaac and the grandson of Hazrat Ibrahim (A.S). His generation is known as 'Bani Isra'il'.

Whereas the Quran says in Surah Maida verse:20
“Recall) when Musa said to his people, “O my people, remember the blessing of Allah upon you when He made prophets from among you, made you kings and gave you what He did not give to anyone in the worlds. (20) ”

Then their first Caliph Hazrat Posha (A.S) crossed the Jordan River from East and conquered the Aryha city. This was the first city of Palestine which was occupied by Bani Isra'il.

Due to the continuous failures and violations of divine orders, leadership was taken by Bani Isra'il and given to Bani Isma'il. And Makkah was declared as the Qibla instead of Al Aqsa Mosque. They were also given the responsibility to guide the mankind.